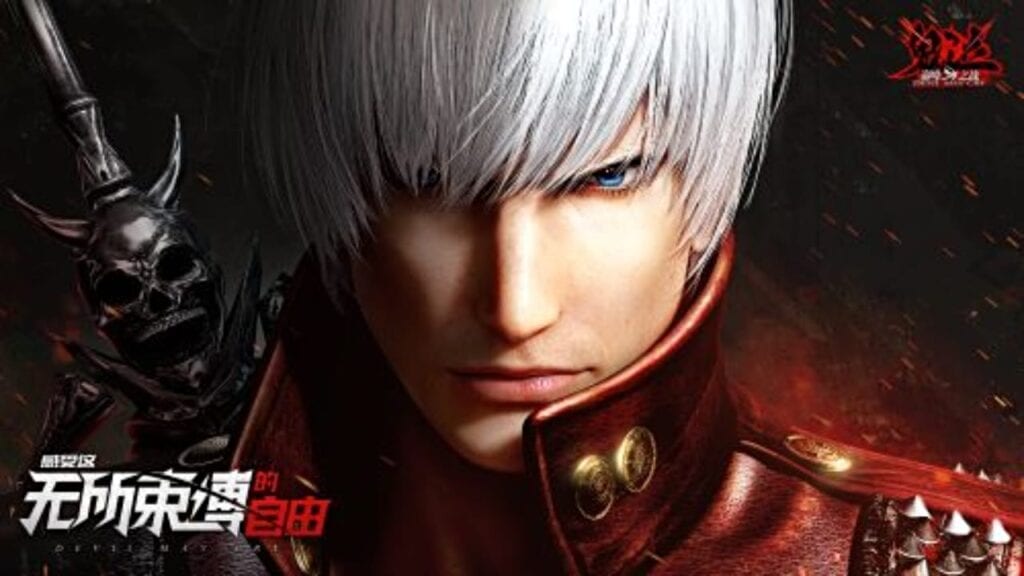 Devil May Cry 5 launched around this time last year, introducing a stylish and action-packed experience that garnered rave reviews! Now, Capcom is working on another installment for the franchise alongside mobile game developer Yunchang Game. Instead of a silver fox Dante however, Pinnacle of Combat takes us back to a shirtless, hatred-driven young man instead. Check out the brand new trailer below:

Initially slated for release this year, Devil May Cry: Pinnacle of Combat recently announced a delay and will instead see its launch sometime next year. Despite the unfortunate news, the gameplay shown above looks promising. Comparison to its mainline predecessors, the upcoming mobile title’s a overall visual impact is familiar, showing off fast-paced combos, air attacks, and plenty of firepower.

Thanks to the fine folks at GamerBraves, Dante’s hatred for demons is driven by the untimely death of his mother. Determined to annihilate all demonic foes that stand in his path, players will mow through hordes of demons in Pinnacle of Combat. Announced for Android and iOS devices, the hack-and-slash, action adventure will reveal additional details in the near future. For now, the trailer is as good as it gets!

Personally, I think the graphics could use some polishing since the textures it looks a bit outdated. The combat and overall presentation looks great considering it’s a mobile game! What do you think of a Devil May Cry mobile game? Do you think this will quench the thirst after finishing Devil May Cry 5? Let us know what you think in the comments section below or start a conversation on Don’t Feed the Gamers Facebook page. To stay up to date on gaming and entertainment news as it happens, follow us on Twitter! Here are some of our latest: 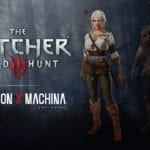