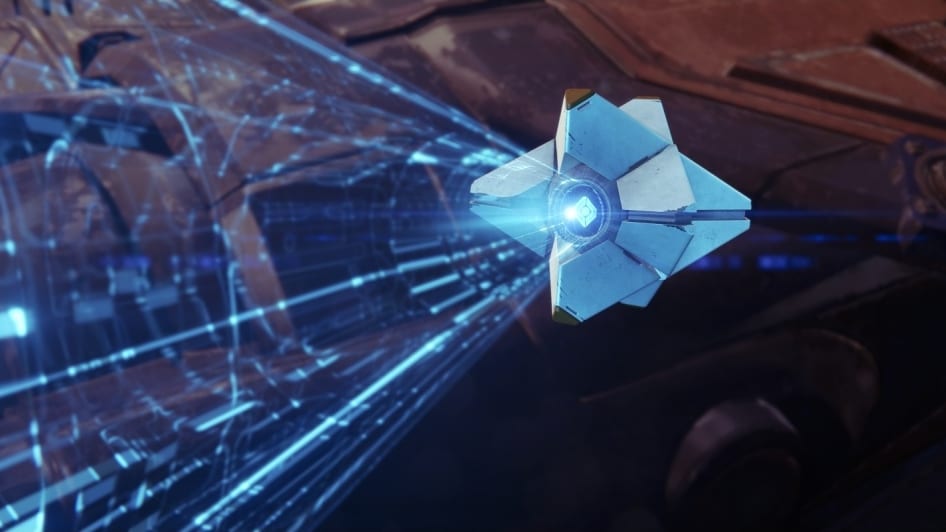 According to the developer’s weekly blog, Bungie has announced that their sci-fi space adventure game Destiny will be undergoing server maintenance later next week. The update is set to happen this coming Thursday, May 4, beginning at 10AM Pacific time, and projected to end in the same afternoon around 2PM. During the Destiny servers’ four-hour downtime, the game’s online multiplayer, Companion website, and mobile app will be limited in functionality until the Player Support specialists’ business is concluded.

The extended tidying-up is stated to be taking place for routine bug fix purposes, ruling out any special updates or additions to the 2014 game’s online experience. Bungie’s blog post goes on to also re-inform players that Destiny servers will continue to receive regular maintenance for the foreseeable future, with coverage reaching out past the upcoming release of Destiny 2 “and beyond”, a sentiment the developer has expressed in the past. It’s expected we’ll learn more about the much-anticipated sequel as time goes on, or if another unfortunate leak occurs. For all your future Destiny news, check back here on Don’t Feed the Gamers to learn the latest. 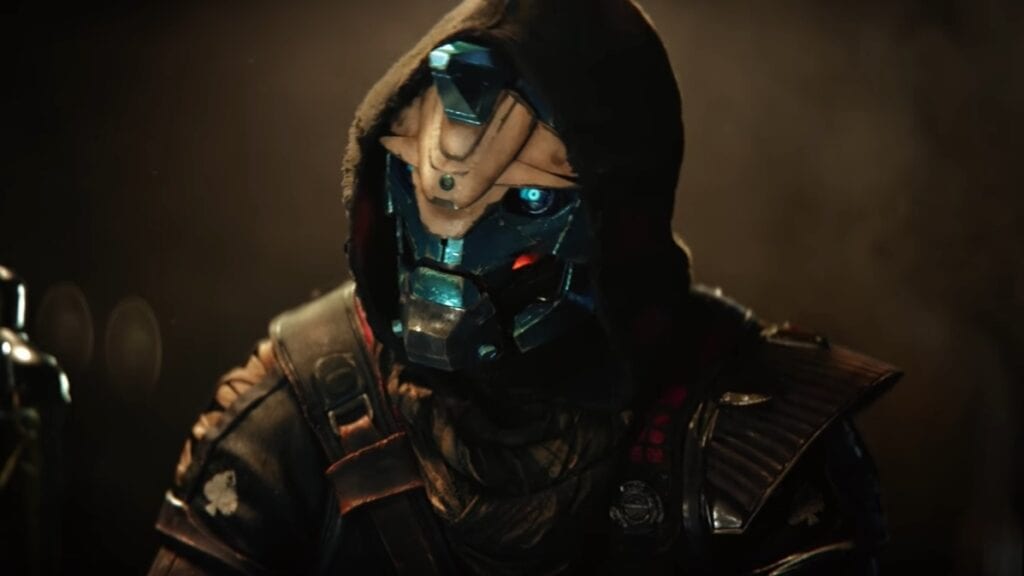 Are you annoyed that Destiny will be unplayable online for a short while, or do you not get too agitated by these kind of things? Alternatively, what game do you plan on playing while you wait? Let us know in the comments section below and be sure to follow DFTG on Twitter to be informed about the latest gaming and entertainment news 24 hours a day! To catch up on recent Destiny news, check out these next few stories below: 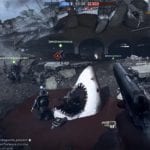 Giant Shark Easter Egg in Battlefield 1 Has Been Found, Here's How to Trigger the Encounter (VIDEO) 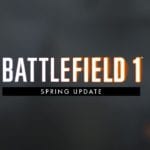