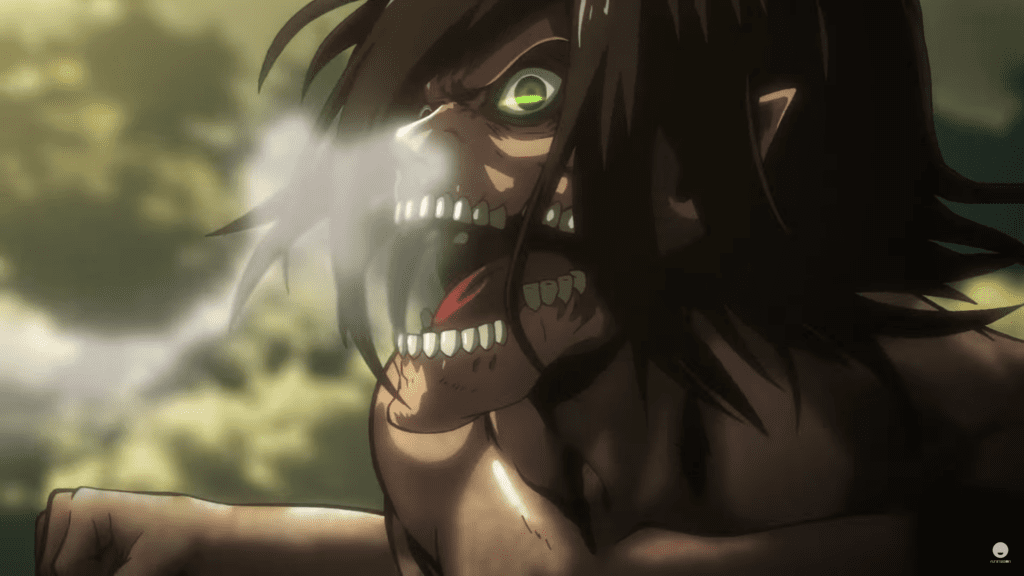 Christmas comes a day early for fans of the hit manga-turned-anime, Attack on Titan (AoT). Funimation has released a trailer for Attack on Titan season two of the anime, which gives us a look at what’s to come in the highly anticipated series continuation.

AoT is based off of the critically acclaimed manga, Shingeki no Kyojin, by Hajime Isayama. Season 2 of the hit anime will begin airing in April of 2017, and will resume where season 1 left off. The trailer reveals that things only get more intense for the Scout Regiment as more flesh-eating, nearly indestructible giants attack.  Eren Jaeger will have to push his Titan form to new levels as the threat rises. Check out the trailer below:

As we can see from the video, the threat to mankind raises ten-fold as more and more Titans begin to advance toward the city. One of the most noticeable introductions is that of the Beast Titan. Fans of the manga already know what the Beast Titan’s introduction into the anime means for Eren and his teammates. We’ll keep that hush hush for now to avoid spoiling it for those that haven’t read the manga. Just know that the Beast is very important. 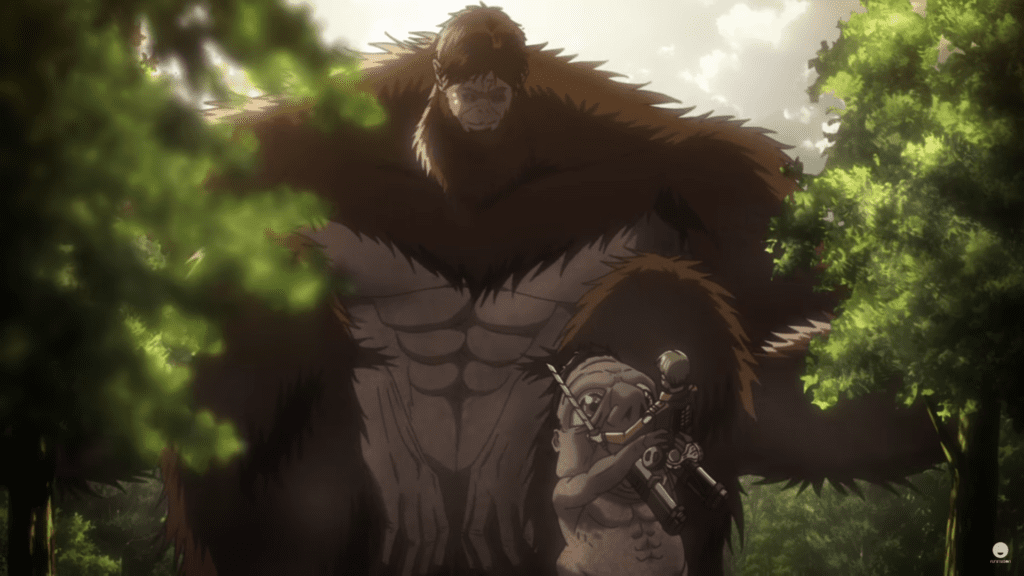 The Colossal Titan makes a returning appearance as it attacks the Scout Regiment, displaying its fierce and relentless power. It as also revealed in the video that Eren may hold the key to saving the city by using his Titan to repair the Walls. It’s suggested that the Walls are made from the Titans themselves, furthering the secrets kept from the citizens within the Walls.

We may have to wait until Spring 2017 to witness the action packed  Attack on Titan season 2, but it’s a worthy wait. Fans of the manga already know what’s to come, but that won’t stop us from eagerly awaiting the arrival of the second season. Are you a fan of the anime or manga? Are you excited for the second season? Let us know in the comments section below and stay tuned with DFTG for more entertainment news and all of your gaming news. 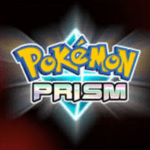 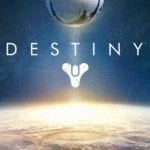