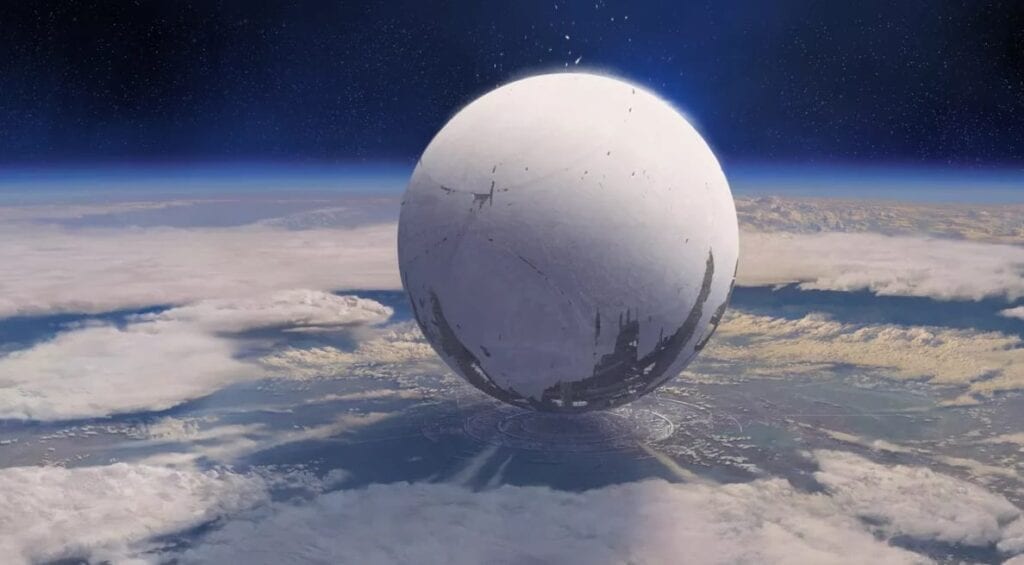 Destiny lore YouTuber MyNameisByf has released The Complete Story of Destiny video to compliment the upcoming release of Shadowkeep for Destiny 2. This lore fanatic dives deep into Bungie’s epic story in this nearly 4-hour long video. So, grab some popcorn, sit back and relax, and check it out below:

Bungie is notorious for the deep storylines that accompanies its games, with one example being the novel-spanning lore of the Halo series. Halo is arguably one of the greatest science-fiction stories of the 21st century, and Destiny is certainly no slouch in that regard. When Bungie comes up with a story, they always spin a truly epic tale.

Most people who played Destiny have a basic idea of the franchise’s story. The Traveler comes to the Solar System and brings about a golden age for mankind until it is hunted down by ‘The Darkness’ and its hordes. Users become Guardians of the Last City, using the Traveler’s light to bring the fight to the Darkness.

Byf shows us in his comprehensive history of Destiny that there is a hell of a lot more to it than that. He goes into the entire ancient history of the Traveler, the Darkness, and the many species featured in Destiny in a story that spans millennia. This video is sure to sate the curiosity of even the most well-versed Destiny fan’s vast lore.

How much Destiny lore do you know? Is there something Byf might have missed in his video? Let us know in the comment section below and keep up with Don’t Feed The Gamers for our gaming and entertainment news feed. Be sure to follow DFTG on Twitter for more updates!

Check other great pieces from Don’t Feed The Gamers. 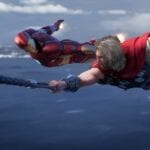 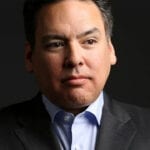