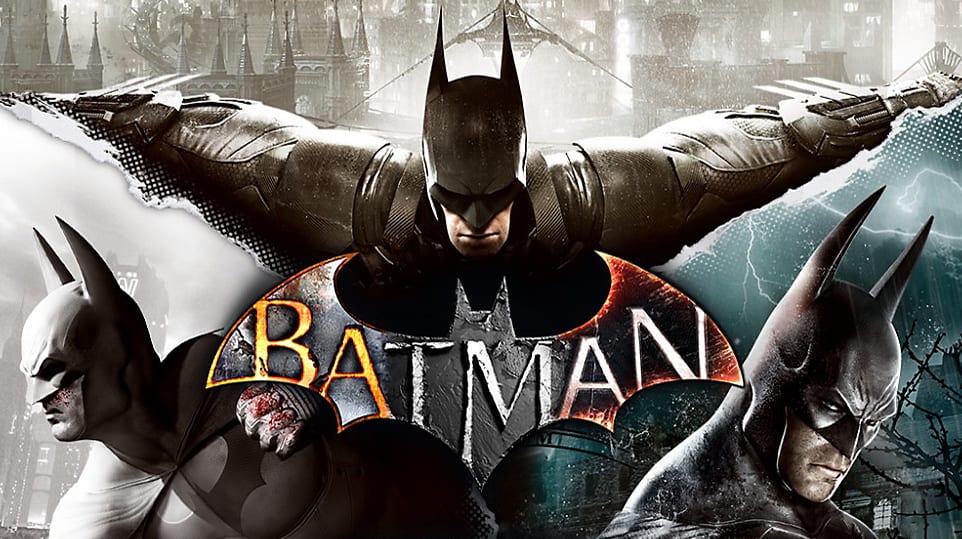 Ever since the arrival of the Epic Games Store, one thing that has been rather constant is the flow of free games, with a new title or two arriving every so often. That said, the latest batch consists of a total of six titles, and they all happen to be Batman adventures.

That’s right, for a limited time, there are six Batman games available entirely for free on the Epic Games Store. The titles in question consist of the Arkham Collection as well as the Lego Trilogy. “80 years ago the Caped Crusader appeared to fight for justice and stole our hearts with his mystery and valor,” reads the post on the store. “To celebrate, we’re offering six Batman titles for free this week in the Epic Games store.”

For those who don’t what these two collections consist of, here’s a breakdown:

The six Batman games listed above will be entirely free to download and keep on the Epic Games Store until 10:59 am ET on September 26th. Needless to say, now is the perfect time to check out these titles if you haven’t already done so. Keep it tuned to Don’t Feed the Gamers as this story develops, and for other gaming goodness going on right now, check out the following:

What say you, gamers? Are you excited to jump into these six Batman games for free? Sound off in the comments section below, and be sure to follow DFTG on Twitter for live gaming and entertainment news 24/7! 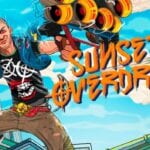 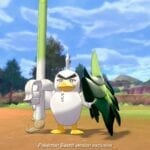