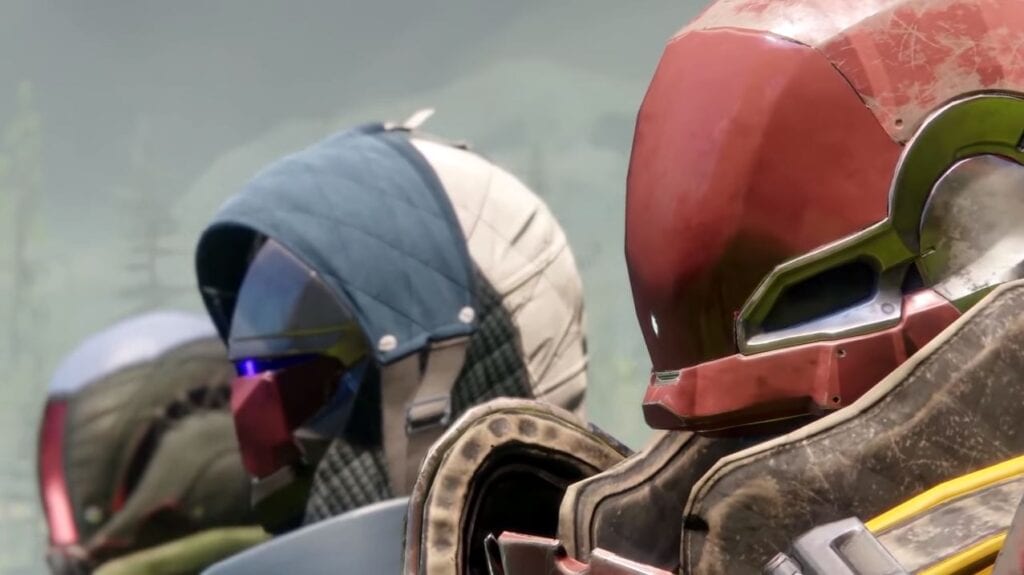 Well, the wait for Bungie’s newest shooter to arrive on PC is finally over. PC players are now able to get in on some sweet Destiny 2 action, only expanding the community surrounding the title. Console gamers have been able to enjoy the game for over a month, and while there have been a few bumps along the way, it seems to be doing fairly well for itself. As it was for the initial release of the game, a Destiny 2 PC honest trailer has arrived to take a swing at those playing on PS4 and Xbox One.

While the console and PC versions are practically the same, one major difference has now been pointed out in both honest trailers: the rate at which the frames are displayed. Console players are only able to experience Destiny 2 at a capped 30fps. However, PC gamers, provided that their rig is able to support it, can play the title with an uncapped framerate and in 4K. Check out the performance digs and other hilarious bits in the Destiny 2 PC honest trailer below:

The video is even kind enough to point out the fact that Bungie isn’t behind the PC version of Destiny 2. Instead, Vicarious Visions tackled the development, just like they “created such classics as the Guitar Hero series…for Nintendo DS.” While that is a bit lackluster, they were also the studio behind bringing the insanely popular Crash Bandicoot N. Sane Trilogy to life.

The Destiny 2 PC honest trailer also makes light of the fact that Crucible matches now require two less players, making it 4v4. “Now you need less friends than ever to compete in the Crucible,” the narrator exclaims. Hopping from raid to PvP is also now seamless, as players will just need to kick out the least two favorites of the group and proceed into action, leaving them in the dust. Even though the title may have a few flaws, the video hits the nail on the head at the end, saying “you were gonna buy this game regardless.”

Destiny 2 is currently available on PC, PlayStation 4, and Xbox One. Keep it tuned to Don’t Feed the Gamers as we learn more about the title, and for other gaming news, check out the following:

What say you, gamers? Has the capped framerates been hindering your experience on consoles, or is it a non-issue? Have you already picked up the game for PC, or are you still waiting to see how everything shakes out? Sound off in the comments section below, and be sure to follow DFTG on Twitter for live gaming and entertainment news 24/7! 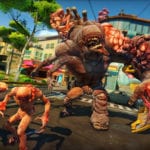 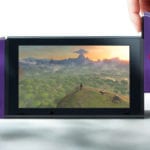