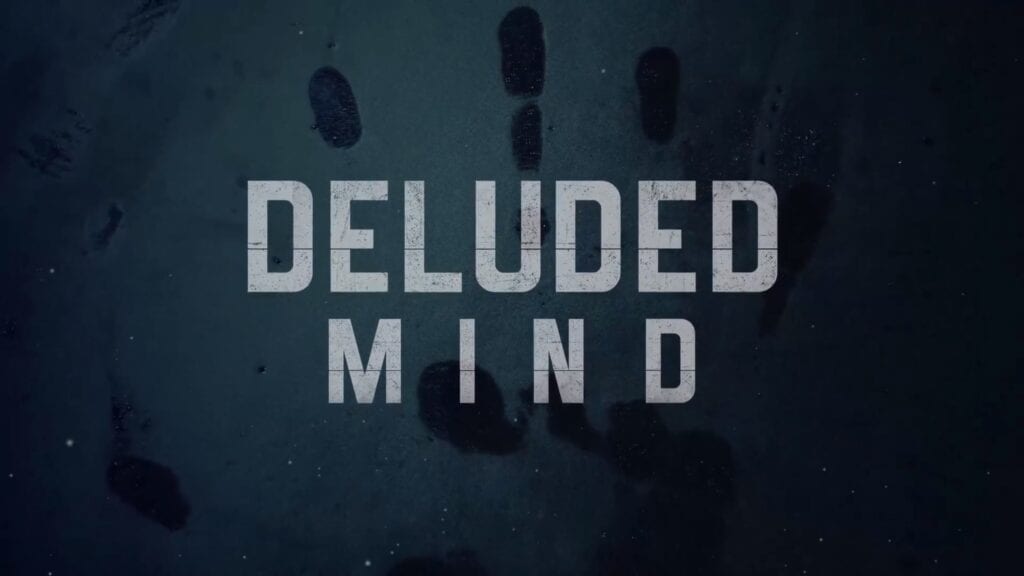 First-person Horror game ‘Deluded Mind’ has been in development for the past two years, and now it is finally coming (partially) out of the shadows. Developed by Pyxton Studios, the developer has released a brand new trailer revealing what to expect from your nice, pleasant stay inside Hillstone Asylum. Check out the trailer here:

For those unfamiliar, Deluded Mind puts players into the shoes of FBI agent Dean Catrall, whose daughter was slain by a criminal organization in an act of revenge against Catrall. The agent continues to work for the FBI, and at some point early in the game he and his partner, Robert Page, are kidnapped and imprisoned within a mental hospital, Hillstone Asylum. Given a hallucinogenic drug while unconscious, Catrall must fight his way through the mental fog while exploring and solving puzzles, constantly harassed by his past and punished by the drug coursing through his veins. Here’s the full breakdown of Deluded Mind, courtesy of Pyxton Studios:

In Deluded Mind™, you take on the role of Dean Catrall, an FBI agent whose daughter was murdered by a criminal organization looking for revenge. In spite of the tragic loss, you continue to work as an FBI agent and will be incapacitated and kidnapped during an operation.

You wake up at the psychiatric institution “Hillstone Asylum” and find that you have been given a potent hallucinogen. Your kidnapper’s note tells you that your FBI partner Robert Page is also inside the institution.

As you cross the corridors of Hillstone Asylum, you notice that there’s something wrong with you: The hallucinogen shows its effects and literally puts you in hell on earth.

How can you tell reality from illusion?

So, thoughts on the upcoming horror game from Pyxton Studios? Plan on giving it a try? Let us know in the comments section below, and as always, stay tuned to Don’t Feed the Gamers for all the latest gaming and entertainment news! Don’t forget to follow DFTG on Twitter for our 24/7 news feed! 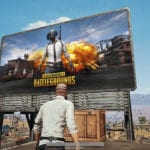 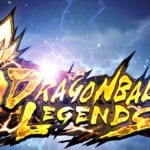