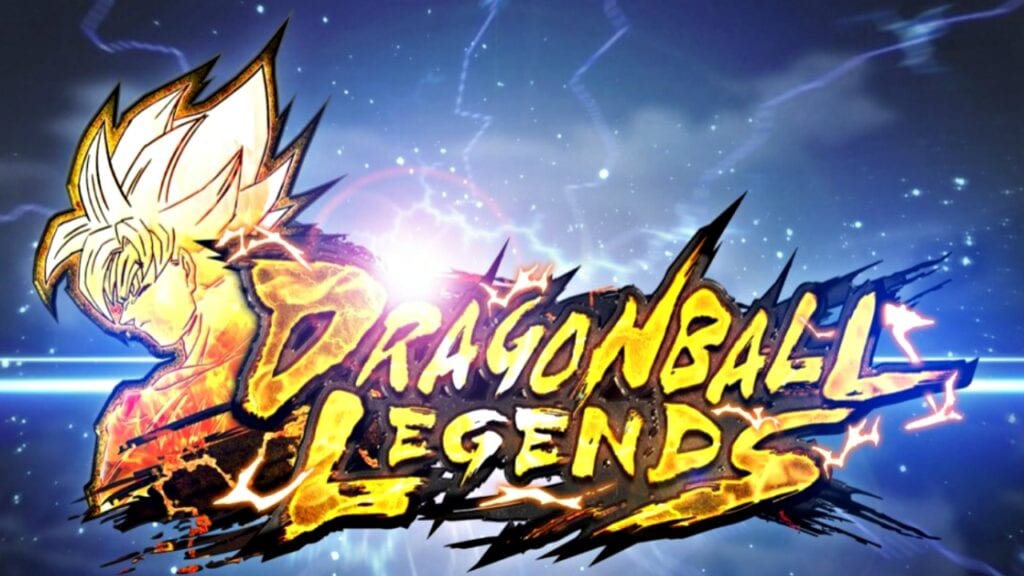 Bandai Namco has announced Dragon Ball Legends, a brand new DBZ title to hit the mobile market and there’s even gameplay footage to prove it. During a presentation at Google’s Developer Conference, producer Toshitaka Tachibana presented on stage the details and how the game will play. According to Tachibana, it is “heavily action-oriented” and is “exactly what the Dragon Ball fans wanted on a mobile app”.

As seen below, the presentation showcases a live combat session between two Bandai Namco representative in Japan and California. It’s pretty short and a worthwhile watch to get an idea about how Dragon Ball Legends will play. It’s fast-paced and all in 3D. Check it out:

Dragon Ball Legends features “global, real-time PvP” meaning players can compete against other players anywhere around the world. Each session allows three characters from a player’s respective card collection to bring into combat, and “universal cards” are used in order to power-up characters and pack a particularly lethal punch.

For example, tapping on an available red-card on the bar at the bottom of one’s screen will activate a melee attack. Meanwhile, the blue target card will perform a special attack that will cut to an animated cut-scene as well. Ranged attacks are indicated by a yellow card. Although the user interface is a bit crowded, the controls allow for straightforward and intuitive gameplay. Each fight is extremely fast-paced and in just a few minutes, the real-time PvP session above was over.

Dragon Ball Legends will be available for iOS and Android devices later this year. What do you think of this new DBZ mobile title from Bandai Namco? Were you hoping for other news instead? Let us know what you think in the comments section below or start a conversation on DFTG Facebook page. To stay up to date on gaming news as it happens, follow us on Twitter! Here’s some of our latest: