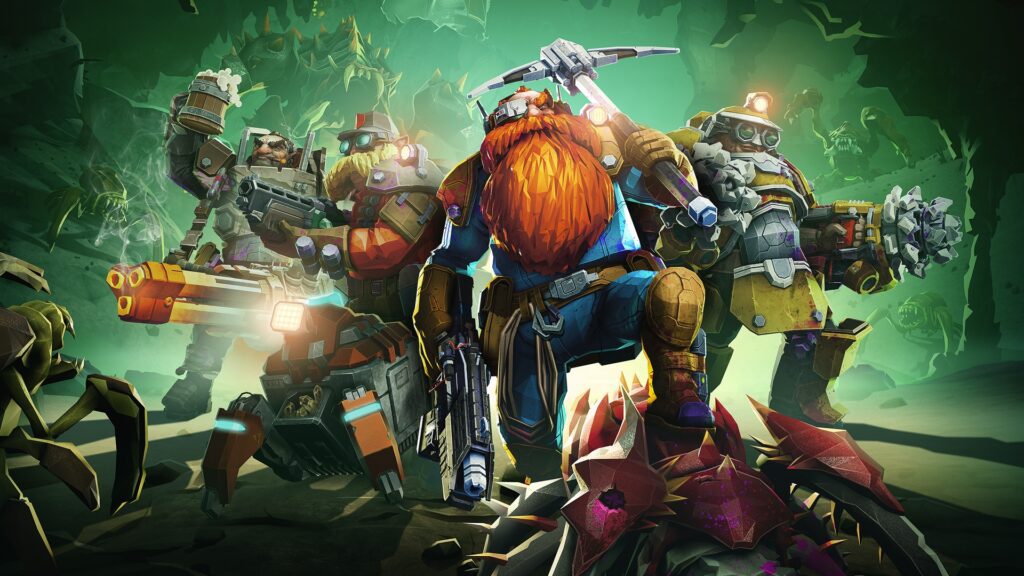 Deep Rock Galactic made its full debut last year and has since continued to improve upon the game’s existing framework for quite some time. The most recent major content update brings with it new weapons for each of the 4 playable classes, new gear, and some spicy new enemies in the form of a rival corporation trying to edge in on Deep Rock Galactic’s turf. While the title is currently only available for PC, Xbox One, and Xbox Series X/S, soon players on both the PlayStation 4 and PlayStation 5 will have a chance to get in on the action as well.

A recent announcement from Coffee Stain and Ghost Ship Games revealed PlayStation will officially get in on the action in January 2022. There was no mention of a definitive release date, so “when” the title is set to launch during the month remains a mystery. “This will be the latest version of the game, including all the Season 01 features and the Performance Pass,” the developers wrote on Steam.”Be aware, the console launch will not include cross-play between Playstation and Steam or Xbox, but will support cross generation play between PS4 and PS5. We are still looking into solutions on how to implement this, but at this point we won’t make any promises – we are only a small team, after all.” 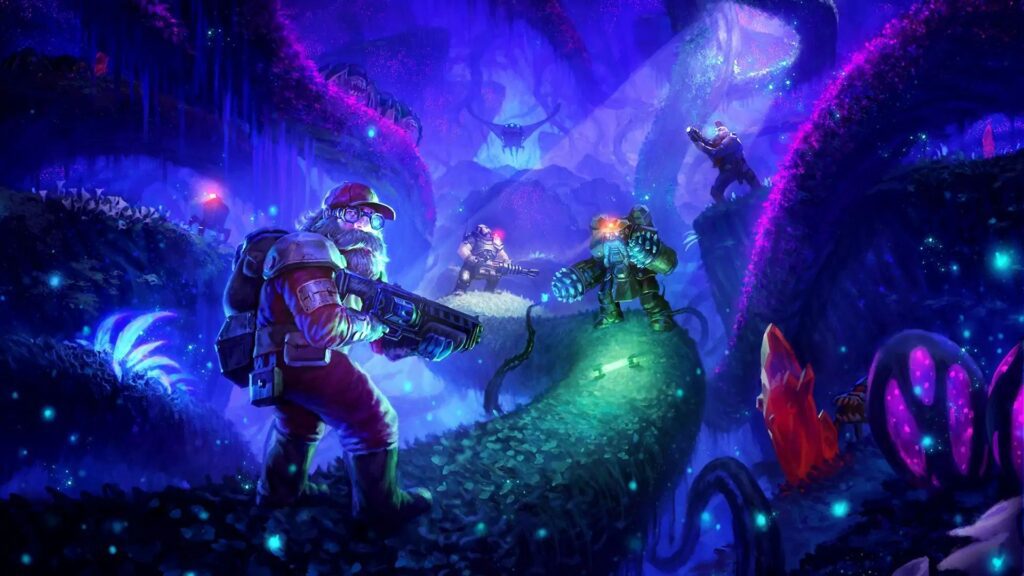 Deep Rock Galactic takes place in a sci-fi setting where space dwarves mine precious minerals. The super corporation, Deep Rock Galactic, has set up shop on a dangerous planet called Hoxxes IV where the Dwarven miners take on treacherous cave systems filled with shiny space rocks while fending off terrifying insect-like aliens. Players can group up in teams of up to 4 with 4 different classes each with their own set of weapons, gear, and cosmetics. The recent addition of seasonal content allows for players to collect unique goodies for their characters through a season pass that is totally free, only taking into account players’ time in the game and their exploits across Hoxxes IV.

Will you be jumping into the action of Hoxxes IV? Let us know your thoughts on the addition of PlayStation 4 and PlayStation 5 to the playable consoles for Deep Rock Galactic in the comments section below. As always, don’t forget to follow Don’t Feed the Gamers on Twitter for 24/7 coverage of all things gaming and entertainment.