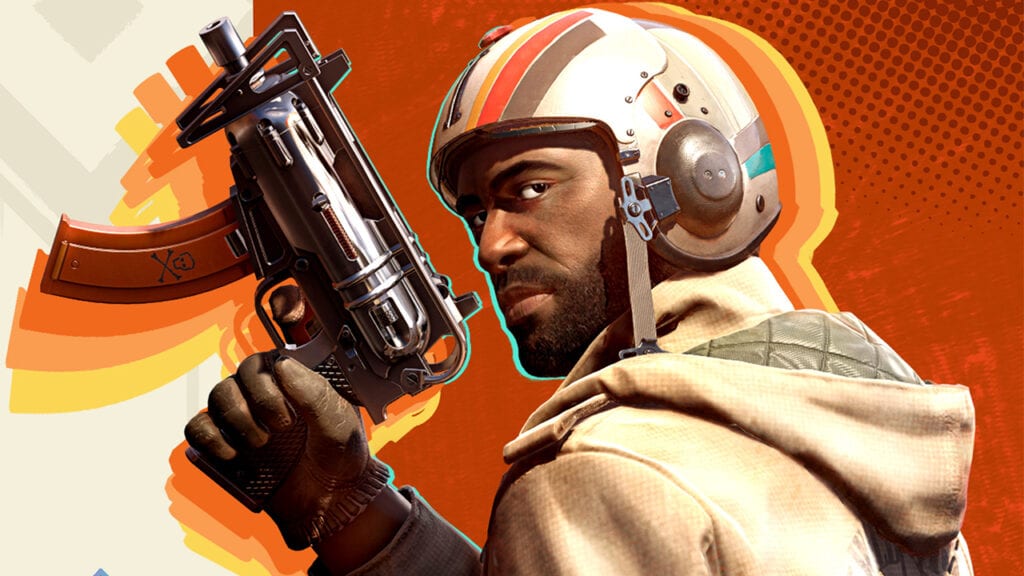 It’s been a few months since new details have been revealed about Arkane’s latest shooter project Deathloop, with the game last being shown off in a gameplay showcase and significantly delayed well into 2021. Since then, it appears the developer has been making significant progress on the time-bending title, as a new trailer has now confirmed Deathloop is currently taking aim to release on May 21st, 2021.

With a concrete release date in the wild, publisher Bethesda has also taken the opportunity to reveal several premium editions that will be made available for the game’s launch. Detailed in a new blog post, the games maiden release for PlayStation 5 and PC includes a Standard and Deluxe edition, both of which offer a few goodies for those that purchase ahead of time. The Standard Edition is just the base game, but it comes with pre-order bonuses like the Star Wars-esque “Storm Rider” Colt outfit, an equippable trinket buff, as well as the rugged Royal Protector Machete — the latter being exclusive to the PS5. 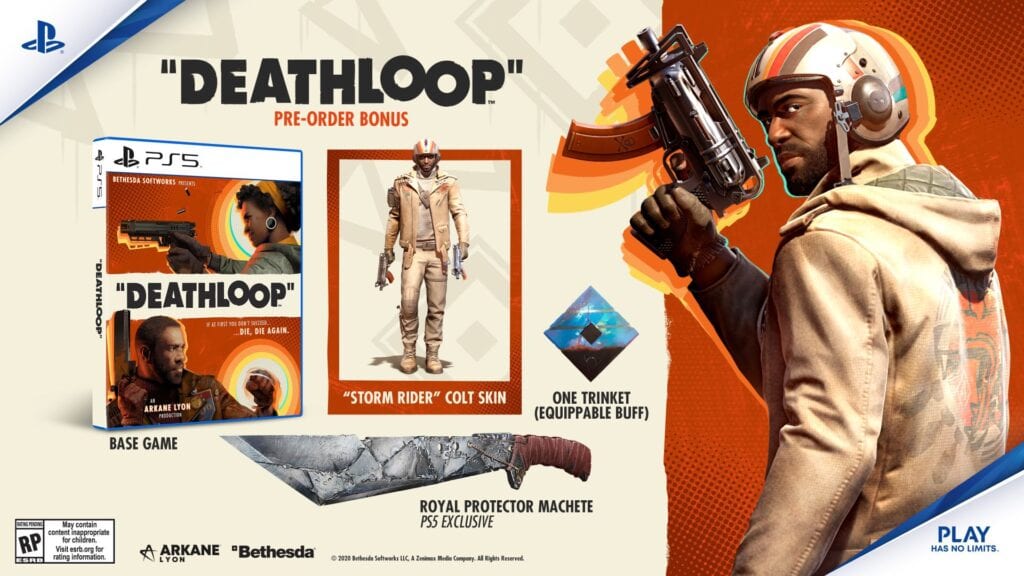 On the other hand, the Deluxe Edition includes all the pre-order offers from the Standard version of Deathloop, but with the addition of several more extras like the suited up “Party Crasher” Colt and “Sharp Shooter” Julianna skins as well as matching gold weaponry such as the Eat The Rich Tribunal and .44 Karat Fourpounder. Players will also have access to the selections from the game’s digital soundtrack, two equippable trinkets, as well as the PS5-exclusive Transtar Trencher weapon. 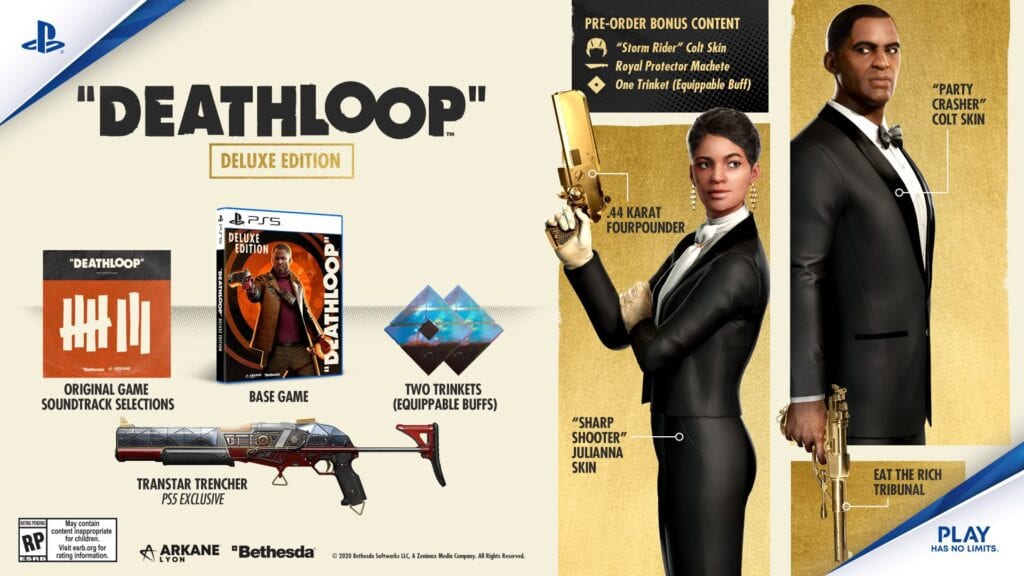 Following main protagonist Colt, Deathloop sees players navigate a gauntlet of dangerous assassins in an effort to break the time loop destined to reset at the end of each day. One of the main threats to his mission is Julianna, a skilled rival assassin tasked with stopping Colt’s violent efforts by any means necessary. Based on the footage shown so far, the shooting gameplay looks to be somewhat similar to Arkane’s previous title Dishonored, but the added concept of time loops and a real-player rival surely looks to be an intriguing spin on the familiar run-and-gun formula.

Deathloop releases for PC and PlayStation 5 on May 21st, 2021. An Xbox version is expected to release after the game’s 1-year exclusivity deal is concluded.

What do you think? Are you excited that Deathloop has finally received a release date, or will you be waiting quite a bit longer for the Xbox Series X/S version? Let us know in the comments below and be sure to follow Don’t Feed the Gamers on Twitter and Facebook to be informed of the latest gaming and entertainment news 24 hours a day! For more headlines recently featured on DFTG, check out these next few news stories: 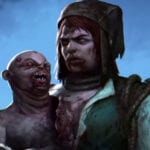 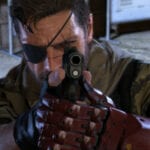