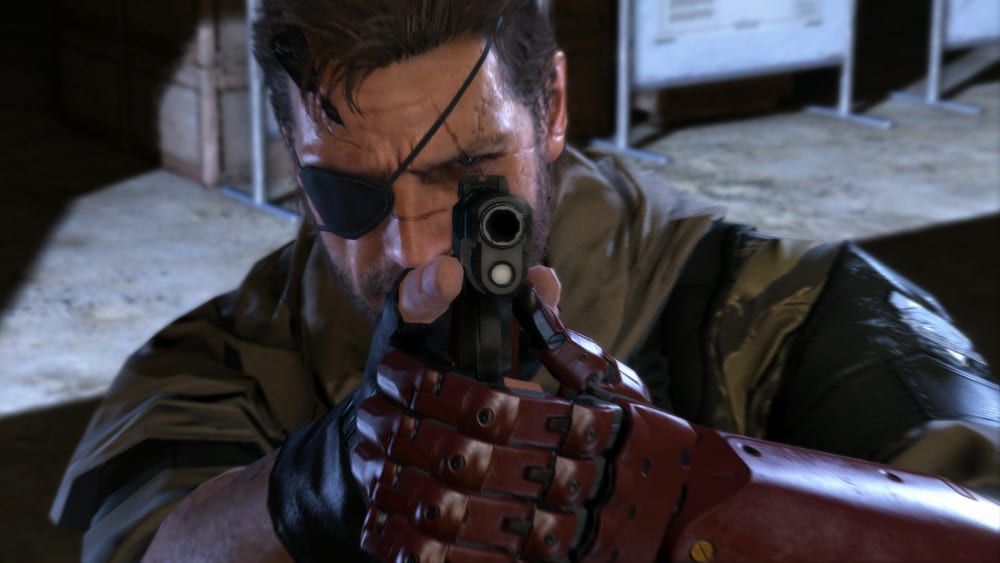 The video game industry has many renowned auters, but perhaps none as prolific as Hideo Kojima. The famed video game director is well known for consistent political themes and social commentary in his games. What is perhaps most striking about Kojima’s work is how prophetic it ends up being, such as Death Stranding, which a year ago pictured a post-apocalyptic America ravaged by a mysterious disease seeing causing its citizens to struggle to find connection with one another. The Metal Gear Solid series has made similar eerie predictions, and now Konami has ensured that another comes true, with a new Metal Gear Solid V Prosthetic arm line.

Open Bionics has announced on their official website their new Metal Gear Solid V prosthetic arm line made in partnership with Konami. The new arm is actually more of a themed covering for Open Bionics’s Hero Arm, a device that has been used by 29 year old Daniel Melville for several years now. The covering is red and black, designed to closely resemble the prosthetic arm used by Venom Snake in Metal Gear Solid V: Phantom Pain. The arm covering even has a Metal Gear Solid logo printed on it. A promotional video shows Melville using the arm for various tasks like using a smartphone and putting on a pair of sunglasses, just like Venom Snake did in the game. 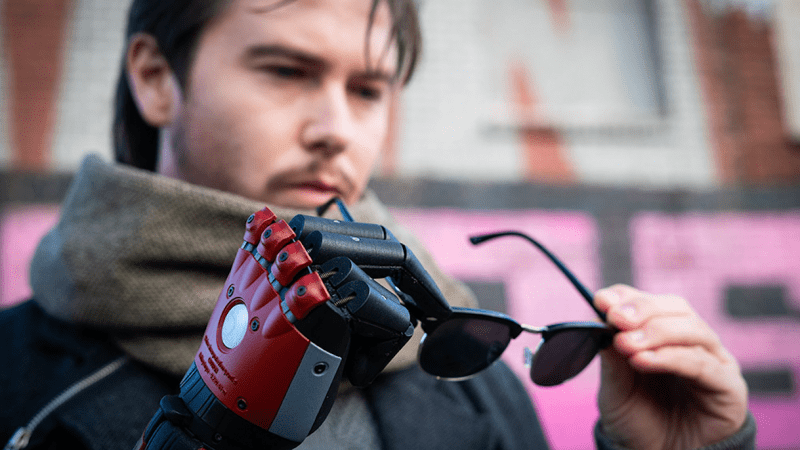 This actually is not the first prosthetic arm that Konami has had a hand in making a reality. Back when Metal Gear Solid V: Phantom Pain released in 2015, Konami helped create a robotic arm for James Young, an amputee gamer. Open Bionics is also not new to gaming-themed arms, as they previously created a Deus Ex-themed prosthesis as well. Both the Deus Ex and the Venom Snake themed arm covers are now available for purchase to the public on their official website, and work with any Open Bionics hero arm. It’s great to see such a beloved element from the games actually be used to give a bit of flair for amputees, and hopefully Open Bionics make more themed arms in the future. Johnny Silverhand from Cyberpunk 2077, anyone?

What do you guys think about this Metal Gear Solid V Prosthetic arm line? Let us know in the comments below! Be sure to stay tuned for the latest Hideo Kojima news, such as Kojima Productions reportedly recording music for a new undisclosed project, here on Don’t Feed the Gamers! Follow us on Twitter to see our updates the minute they go live! 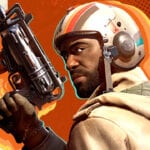 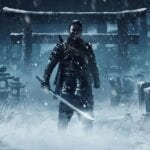