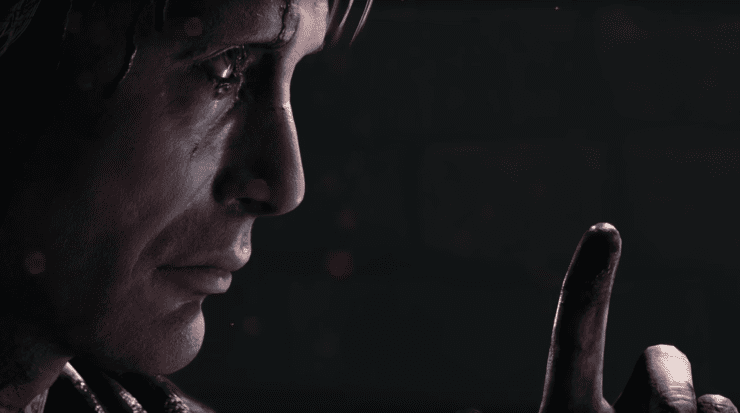 The mystery that continues to surround Kojima Productions’ Death Stranding only seems to become more intriguing as time goes on. The latest development to present itself involves a couple of additions to the already impressive cast. We already know that Norman Reedus, Guillermo del Toro, and Mads Mikkelsen are part of the project, but thanks to a recent Instagram post, we now know that Troy Baker and Emily O’Brien have also been added to the mix.

In the post, which has since been deleted, Emily O’Brien informed her fans that she is now working on the elusive Death Stranding. The photo shows her standing with Norman Reedus and Troy Baker, the caption reading “Honored to be working alongside these two fine lads on @hideo_kojima’s new project Death Stranding. I’m a lucky gal.” Luckily, someone got a screenshot of the post, which can be seen below: 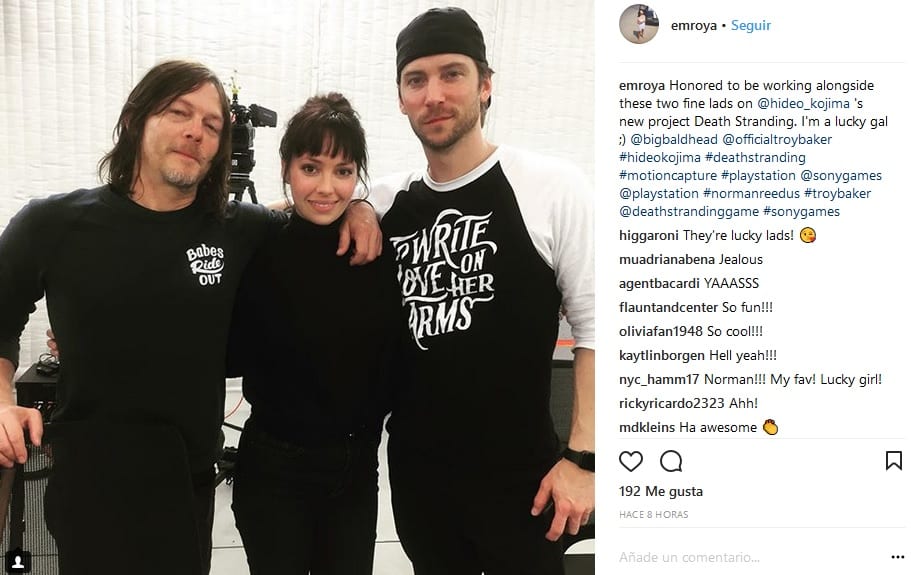 Since the post itself has been deleted, fans are left wondering what sort of secrecy Kojima and company are up to. Did they make her take down the photo because it isn’t true, or is this another one of Hideo’s lessons in expert teasing? Only time will tell, but we can hope the waiting ends soon. If recent reports are to be believed, 2018 is going to be a good year for those anticipating any information on Death Stranding. “We are planning an announcement that will further surprise everyone in 2018,” Kojima said. If Troy Baker and Emily O’Brien were part of that announcement, well… whoops.

Death Stranding is currently in development for the PlayStation 4 with an unknown release date. Keep it tuned to Don’t Feed the Gamers as this story develops, and for other gaming news going on right now, check out the following:

What say you, gamers? Any thoughts on the addition of Baker and O’Brien to the Death Stranding cast? What sort of announcement do you believe we’ll be seeing this year? Sound off in the comments section below, and be sure to follow DFTG on Twitter for live gaming and entertainment news 24/7! 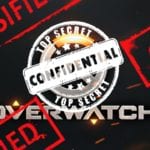 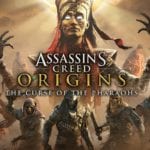