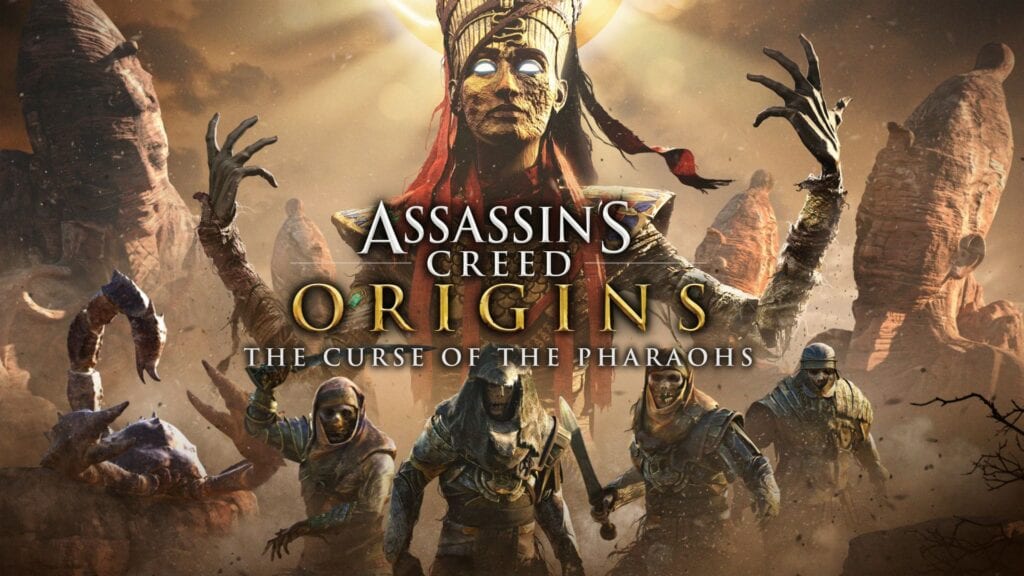 Assassin’s Creed Origins is a true return to form for the series bringing fresh and fun content for players.. The third expansion, called Curse of the Pharaohs, will see the hero Bayek on a mission to find a mysterious artifact in the city of Thebes whereupon he’ll run into trouble as ancient pharaohs rise from the dead causing havoc in the streets. Ubisoft has released a new video detailing some of the things players can expect from the upcoming Assassin’s Creed Origins DLC, which includes gameplay, new skills, new gear, and more.

The Curse of the Pharaohs will bring the level cap of the game up to 55 and introduce 7 new abilities to unlock. Some of these abilities are simply buffs such as Dash Boost, while others are active abilities like Overpower Fury that heals and removes status ailments from Bayek. Four new archery abilities have been added to further increase the effectiveness of each type of bow. A quick summary from the video goes into a little more detail as to what awaits players in the third Assassins Creed Origins DLC:

Curse of the Pharaohs, the third major expansion for Assassin’s Creed Origins, takes Bayek to find a mysterious artifact in Thebes, where he immediately runs into much more than he bargained for. Instead of the mortal and deceitful Order of the Ancients, he finds undead pharaohs materializing in the streets and slaughtering civilians. The Pharaoh’s Curse, as the locals call it, likely has something to do with all the grave robbers treating the Valley of the Kings like a strip mine for antiquities, forcing Bayek to hunt down key artifacts linked to each pharaoh in order to put them to rest

The Curse of the Pharaohs is set to release on March 13th and will be available as a part of the Season Pass, or individually for a price of $19.99. Let us know your thoughts on the third Assassin’s Creed Origins DLC, Curse of the Pharaohs, and more in the comments section below. As always, don’t forget to follow Don’t Feed the Gamers on Twitter for 24/7 coverage of all things gaming and entertainment. 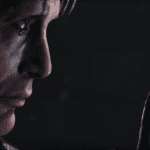 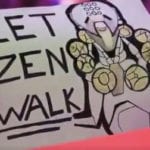