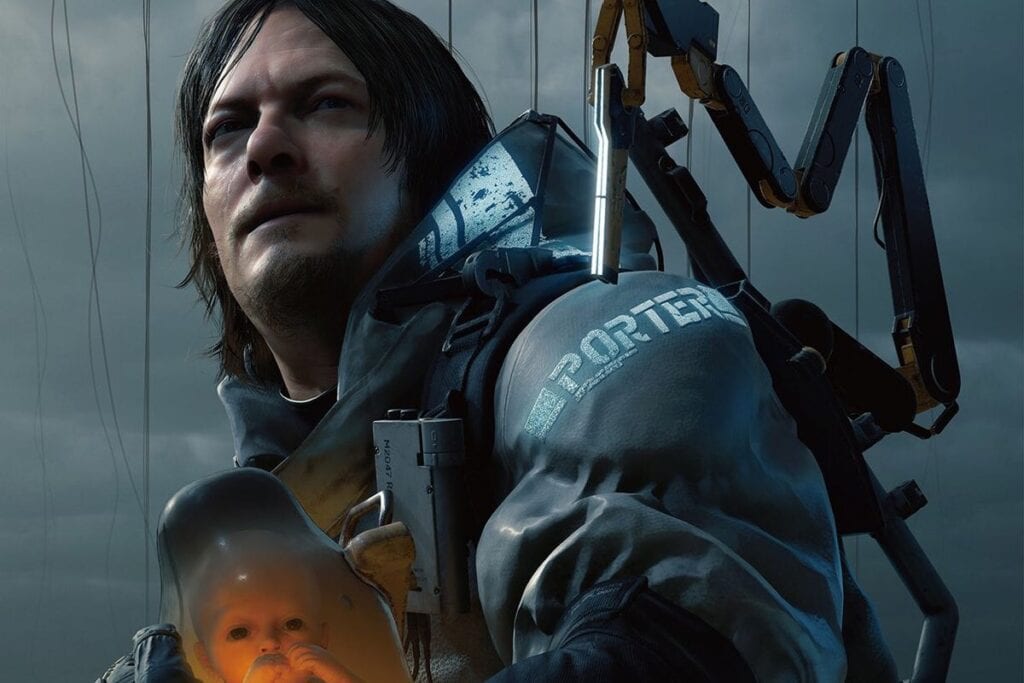 Death Stranding is one of the most intriguing titles featured within the past few years. Up to this point, the Hideo Kojima game has been strange and obscure as to just what it would entail. Of course anybody who has followed Kojima over the years knows that this is just the par for the course. Still, that hasn’t stopped fans from questioning just what the title would have to offer story-wise, thankfully Sony has stepped in to shed a little light on just what the heck is happening.

A pitch for the story featured within PlayStation’s listing of the game’s latest E3 trailer indicates that the title will be an epic tale to “reunite a shattered world one step at a time”:

Besieged by death’s tide at every turn, Sam Bridges must brave a world utterly transformed by the Death Stranding. Carrying the stranded remnants of the future in his hands, Sam embarks on a journey to reunite the shattered world one step at a time. What is the mystery of the Death Stranding? What will Sam discover on the road ahead? A genre defining gameplay experience holds these answers and more.”

Similar to the trailer which featured quite a few interesting details such as the strange invisible figures and peculiar infant type beings, the pitch for the tale is just as cryptic as one might suspect. In typical Kojima fashion, we are left with more questions than answers but it is the first time we’ve seen something official regarding the upcoming game itself.

There appears to be some kind of connection between life and death, particularly being stranded somewhere between the two – which, to be fair, makes the title itself make much more sense. It also seems as though the only person who can return the world to normal is the protagonist Sam.

As of yet there’s no release date for Death Stranding however the title will only be available on PlayStation 4. The story still seems to be quite ambiguous in spite of the new story pitch details. Will you be entering deep into the internet in search of answers or will you be patiently awaiting the titles arrival for more detail? Let us know your thoughts on Death Stranding and more in the comments section below. As always, don’t forget to follow Don’t Feed the Gamers on Twitter for 24/7 coverage of all things gaming and entertainment. 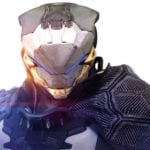 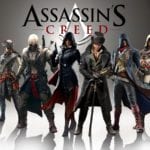 The Entire Assassin's Creed Franchise Explained With This Helpful Chart