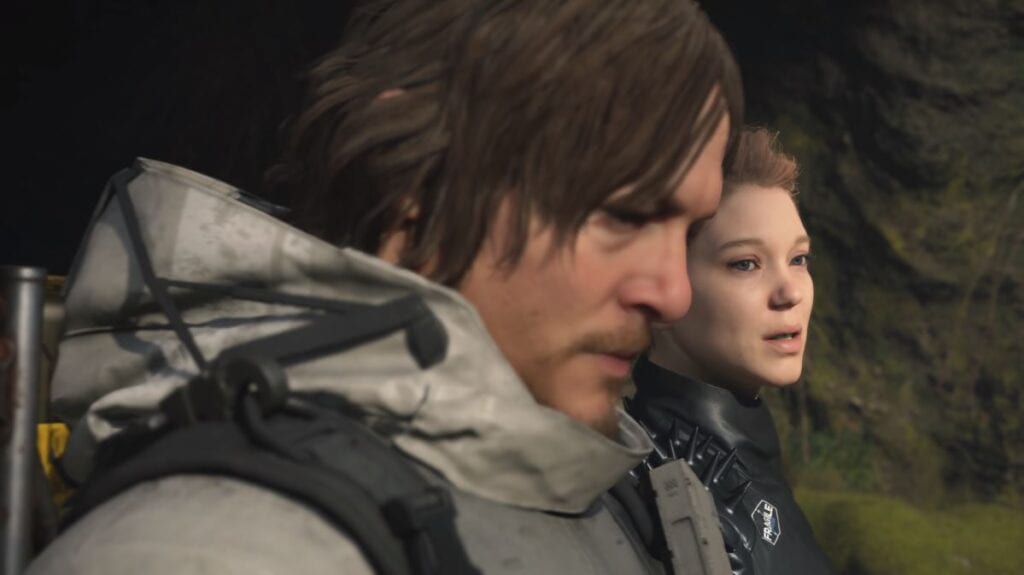 The mystery surrounding Death Stranding only continues to grow with each passing day. Either from something game director Hideo Kojima has said in an interview, or a random post on a social media site that fans flock to decipher for any hint at what’s to come. That said, there is one aspect of the upcoming game that is certainly no mystery, and it’s the star power that Kojima-san has been able to assemble as a cast.

In the most recent trailer for the game, which was shown during Sony’s E3 2018 conference, fans were introduced to the two latest actors to join Death Stranding, Lea Seydoux and Lindsay Wagner. This adds to the already star-studded cast that features Norman Reedus, Mads Mikkelsen, and Guillermo del Toro. Troy Baker and Emily O’Brien are also part of the cast, but we haven’t seen them in action as of yet. So, what’s up with all of the big names, you might ask? Well, the answer is pretty simple.

During a recent interview with The Telegraph, Kojima-san was asked about the high-profile actors he continues to inject into his mysterious world of Death Stranding. We’ve already learned that he idolized Wagner at a young age, especially when she played the role of The Bionic Woman in the 1970s. As for the others, the director went on to lay out his process.

“For Death Stranding the idea was always Norman [Reedus] would be the main character,” he said. “Next I had to think about the heroine. This year I turned 55 and maybe tomorrow I’m going to be dead, I don’t know. Every time I work on a project I want to make it like it might be my last so I die with no regrets. So in that regard I thought I’d ask Lindsay as the person I admire the most whether she’d like to work with me.”

“Similarly Lea is a person I have huge respect for so I wanted to ask her to be part of the project,” he continued. “I’m not thinking about what kind of impact they’ll have on the marketing of the game – they’re just people I would really like to work with.”

The Death Stranding director was then asked if adding all of these well-known actors was his way of legitimizing video games, which Kojima-san shot down immediately, saying:

“That’s not my aim at all. Game development is something that takes a lot of energy and requires a lot of time and is something you wholly invest your life into. I’m sure it’s the same case for making a movie but when you’re investing so much you don’t think about whether [actors] sell or whether they’re famous or they’re established. For me it was more working with people I trust and people I like to work with.”

If you have an opportunity to make a video game with friends you love working with, those you have idolized, and people you trust, you have to take it, right? We’re sure the end result will be well worth it, whenever it does arrive. Death Stranding remains launch date-less, but it is expected to come to PlayStation 4 at some point. Keep it tuned to Don’t Feed the Gamers as this story develops, and for other gaming news going on right now, check out the following:

What say you, gamers? Do you think it’s a good idea to use such big names from Hollywood in a video game? Will Kojima-san’s vision shock us all when it is finished? Sound off in the comments section below, and be sure to follow DFTG on Twitter for live gaming and entertainment news 24/7! 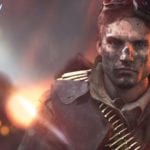 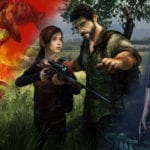