Agony Developer To Release A PC Patch To Remove Censorship 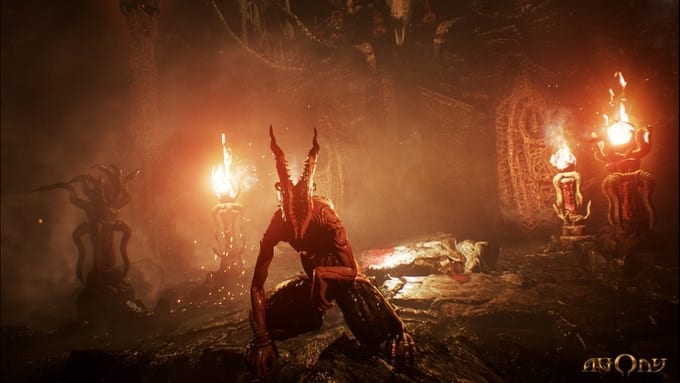 ‘Journey through hell’ game Agony had quite the arduous road to traverse when it was in development, much of which is chronicled over on Agony developer PlayWay’s Kickstarter page for the game. Unfortunately some of the game’s more risque characteristics, while admirable, drew a significant amount of ire from video game age-rating companies, enough so that many of the scenes within the game had to be altered or cut, effectively censoring parts of the game. Thankfully, the Agony developer came up with a solution in order to ensure that their vision for the game was fully realized.

PlayWay has announced that the team is working on a special patch for PC in order to remove the necessary censors the dev had to put in in order to ship the game with a Mature rating. Unfortunately the patch simply isn’t an option for consoles, as it would be “simply not possible” for them to do at this stage. Here’s the full update from the dev team explaining the situation:

As mentioned many times, every version of Agony, regardless of the platform, is identical in terms of content.

However, in order to be able to publish the game, we had to make some compromises. Otherwise, we would have had to to delete the whole project and never release it. With that in mind, we have spent a lot of time to make sure that censorship will not affect the perception of the game. That is why for many months we have been conducting interviews with age-rating companies in order not to cut out entire scenes from the game but at the same time modify it enough (e.g. just slightly changing the camera’s frame) to get an M (Mature) rating instead of AO (Adult-Only) rating. AO rating means that the game could not be released on PS4 and Xbox One, and we would not keep the promise made on the Kickstarter.

We also want to confirm that we are preparing a special, optional patch for PC that will remove the aforementioned “censorship”. We would love to do something similar for consoles but from a technical and legal point of view it is simply not possible.

With that in mind, we decided that backers who have bought the console version of Agony will be able to convert it into a PC version. Details on how to do this will be provided soon in the next update, here on Kickstarter.

Many of you ask us what exactly we had to censor, fearing that the game you have been supporting for years will not be the same experience you hoped for. We do not want to list exactly what’s been censored due to possible spoilers, but it is important for you to understand that none of the elements you have seen in Agony’s promotional materials (gameplay, trailers, screenshots, GIFs) have been censored. Do not be afraid, the full version of Agony is much heavier than what you’ve seen so far anyway.”

At this point the Agony developer shows off a series of GIFs from the game proving that the more memorable moments from the game’s promotional materials are still within the game. These can be seen on the website.

So, thoughts on the censorship within Agony? What platform did you – or are planning to – pick the game up for? Let us know in the comments section below, and as always, stay tuned to Don’t Feed the Gamers for all the latest gaming and entertainment news! Don’t forget to follow DFTG on Twitter for our 24/7 news feed! 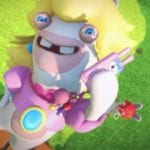 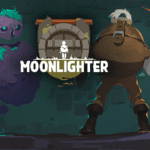