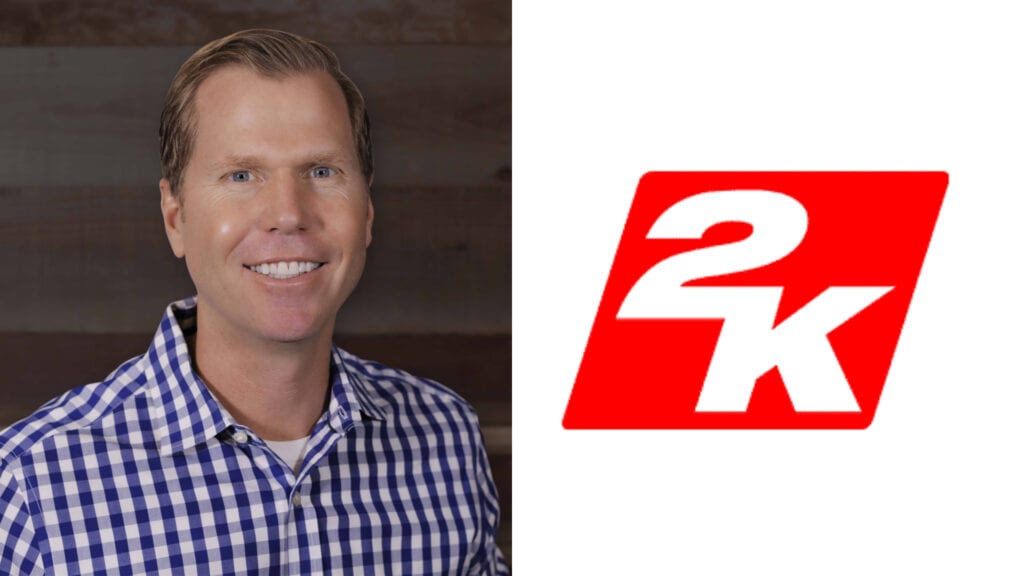 Former Call of Duty developer and director of Dead Space, Michael Condrey teams up with Take-Two Interactive to open an entirely new 2K Games studio. Known as an industry veteran and leading force of highly successful franchises, co-founder of Sledghehammer, COO and director at Visceral Games, an unnamed studio will soon come to life under the guidance of Condrey as president.

According to a press statement released by Business Wire, Dead Space director Condrey and his team will be opening this brand new development site in Silicon Valley. While their road map and development plans have yet to be announced, the current nameless state of the studio will reveal itself in due time. To make note of this special occasion. Condrey states:

Great games come from the passion of a team driven by the pursuit of quality and the empowerment of an independent studio model. 2K’s studios have creative and technical autonomy, backed by a world-class infrastructure of support, and that offers the perfect recipe to build a new studio and craft experiences that will lead the next generation of gaming for fans everywhere. David and the dedicated people at 2K and Take-Two have an extensive history of rich and established brands, as well as a long tenure of executive leadership committed to supporting the ambitions of their independent studio teams.”

Condrey’s group will join the 2K Games family along with Firaxis, Visual Concepts, Hangar 13, and Cat Daddy. In his résumé, Condrey carries more than 20 years of experience in the video game industry. Aside from his endeavors with Visceral Games, he’s known for his work with Sledgehammer as producer, creative and lead director of several Call of Duty titles including Modern Warfare 3, Advanced Warfare, and WWII. He’s proven to be a celebratory figure with the merit to prove another successful team.

In anticipation of this, 2K president David Ismailer says: “At 2K, we offer our collective audience a variety of engaging and captivating entertainment experiences. We continually seek opportunities to empower and invest in the right people and ideas. Michael’s unparalleled creative, production and leadership accolades are well-documented and deserved. We are greatly inspired not only by his passion but the potential for his new studio to complement our existing portfolio and development expertise. We welcome Michael to the 2K family and look forward to seeing our new Silicon Valley studio flourish in the months and years to come.”

Thoughts on the two teaming up to open another video game studio? Are you impressed by Dead Space director Condrey’s experience or do you have doubts? Let us know what you think in the comments section below or start a conversation on Don’t Feed the Gamers Facebook page. To stay up to date on gaming and entertainment news as it happens, follow us on Twitter! Here are some of our latest: 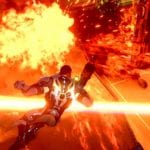 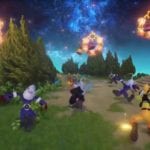