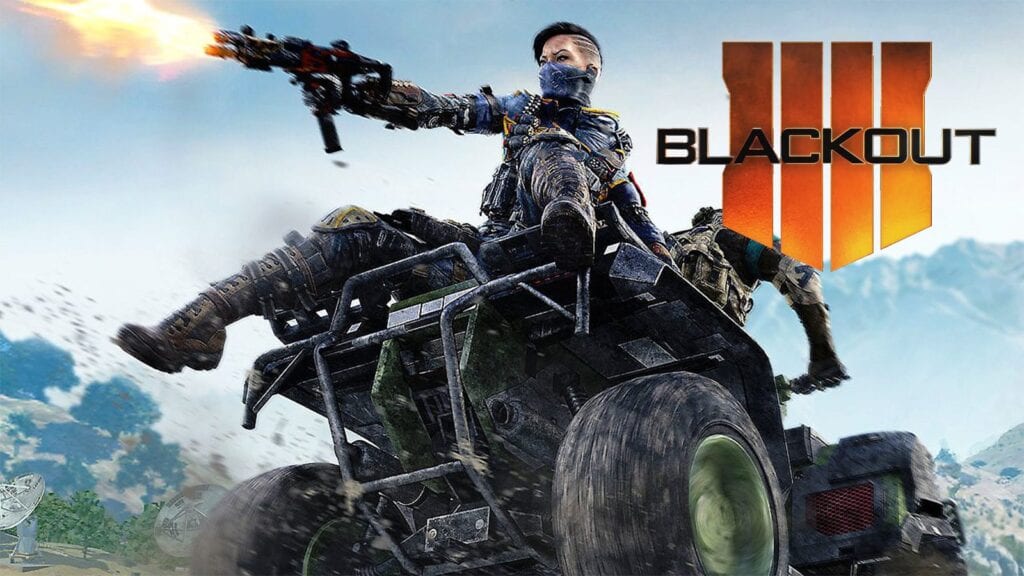 The launch of Call of Duty: Black Ops 4 was done so with the promise of new map changes on a regular basis, more so with the title’s inaugural battle royale mode Blackout. While the game’s original play area has already seen inclusions in the form of Nuketown Island and Hijacked, there hasn’t been much else added since those throwback locations went live. However, it appears players can now expect some new map updates for the upcoming next season of Operations.

This news spawned from a message on Twitter, Treyarch’s David Vonderhaar replying to a fan frustration about the lack of new map locations. According to “Lord Vonderhaar” (via CharlieIntel), the team is currently “working on it,” teasing the imminent arrival of new content for Season 3.

Working on it. Season 3 is coming.

With Season 2 expected to be on its way out sometime in the next few weeks, it would seem fans don’t have too much longer to wait to get on the Blackout hype train. However, It should be noted that Vonderhaar didn’t expressly reveal an exact date, leaving it open for these new areas to release sometime later during Season 3.

Alongside the new map changes, another arrival expected to drop soon is the long-awaited League Play update. While originally supposed to go live in Black Ops 4 last month, Treyarch has since delayed the competitive feature to mid-February; with PlayStation 4 getting first dibs. This specific launch date has also yet to be hammered out, but we should know more about all these updates in the short time before the new season starts.

Call of Duty: Black Ops 4 is out now for PC, PlayStation 4, and Xbox One.

What do you think? Are you glad that new Blackout areas are on the way, or do you think that fans are in for even more waiting? Let us know in the comments below and be sure to follow Don’t Feed the Gamers on Twitter and Facebook to be informed of the latest gaming and entertainment news 24 hours a day! For more headlines recently featured on DFTG, check out these next few news stories: 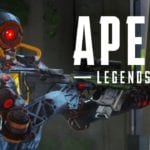 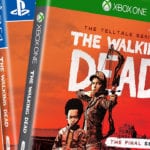