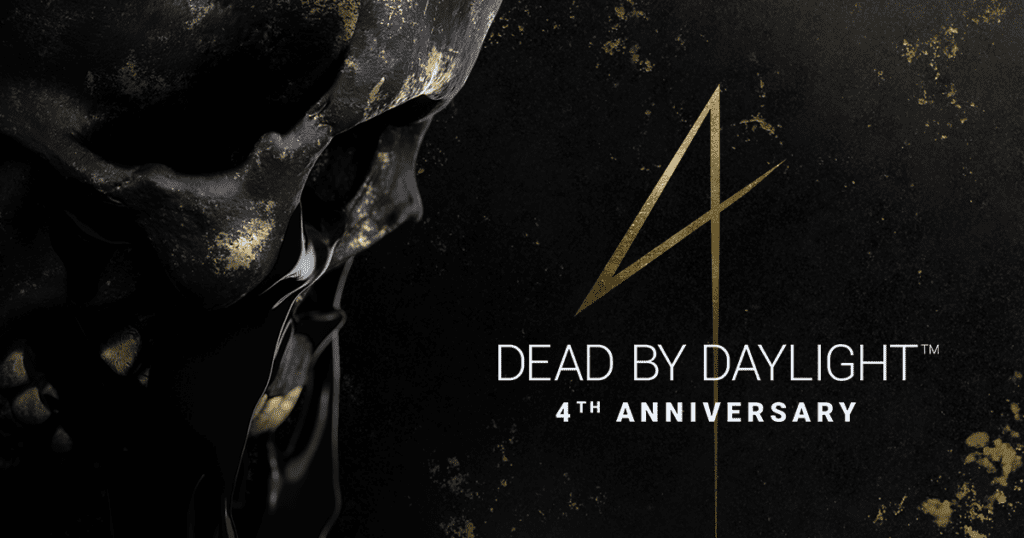 Despite the real world embodying many similarities to a horror movie right now, fans of the genre are finding an ironic sense of escapism in horror video games now. The Resident Evil 3 remake released just last month, and Dead By Daylight continues to be a favorite for horror-lovers. Dead By Daylight has kept its player base coming back for more thanks to new DLC inclusions of both original characters, as well as content that crosses over with popular horror series like A Nightmare on Elm Street and Stranger Things. Now that the series will be soon approaching its fourth anniversary, it seems that a big crossover event is planned for Dead By Daylight chapter 16. 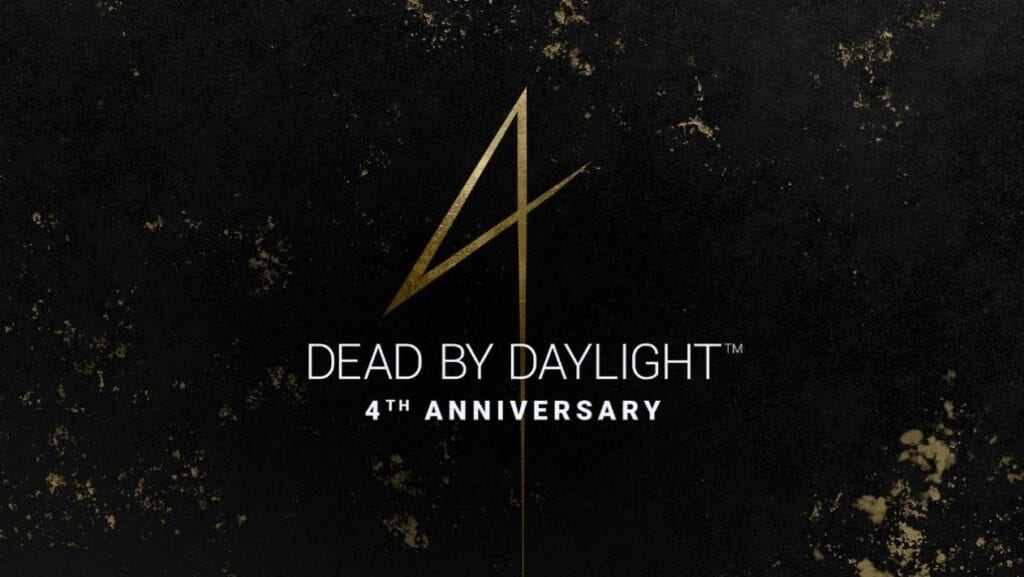 Behaviour Interactive has announced a special preview event for Dead By Daylight chapter 16 on their official Dead By Daylight website. The developer has confirmed that they will be hosting a special livestream panel on YouTube and Twitch that will run later this month on May 26th. The panel, which celebrates the game’s 4th anniverary, will specifically look back at the past year of the game’s existence, as well as look forward to what lies ahead in the game’s next year.

Games are as old as humankind and have long served to bring us together in the spirit of having fun. That camaraderie found through games is needed now more than ever and Behaviour is proud to join the @WHO in its #PlayApartTogether initiative. Be well and stay safe. 🌈 pic.twitter.com/KxVLTwX0Jx

This announcement has also confirmed that Dead By Daylight chapter 16 will bring a new classic horror franchise crossover addition to the game as well. As previous updates did, this will inlcude a new map, killer player and survivor player as well. Many have theorized that it could be an iconic horror movie franchise like Candyman or Friday the 13th, while others believe the lack of specific mentioning of the franchise being a film series could mean a horror game or book franchise. Either way, horror fans will have a big surprise to look forward to on May 26th. And we all know how much horror fans love jump-worthy surprises.

What horror franchise do you think will be crossing over with Dead By Daylight chapter 16? Let us know in the comments below! Be sure to stay tuned for the latest Dead By Daylight news, such as the contents of its recent Chains of Hate expansion, here on Don’t Feed the Gamers! Follow us on Twitter to see our updates the minute they go live!