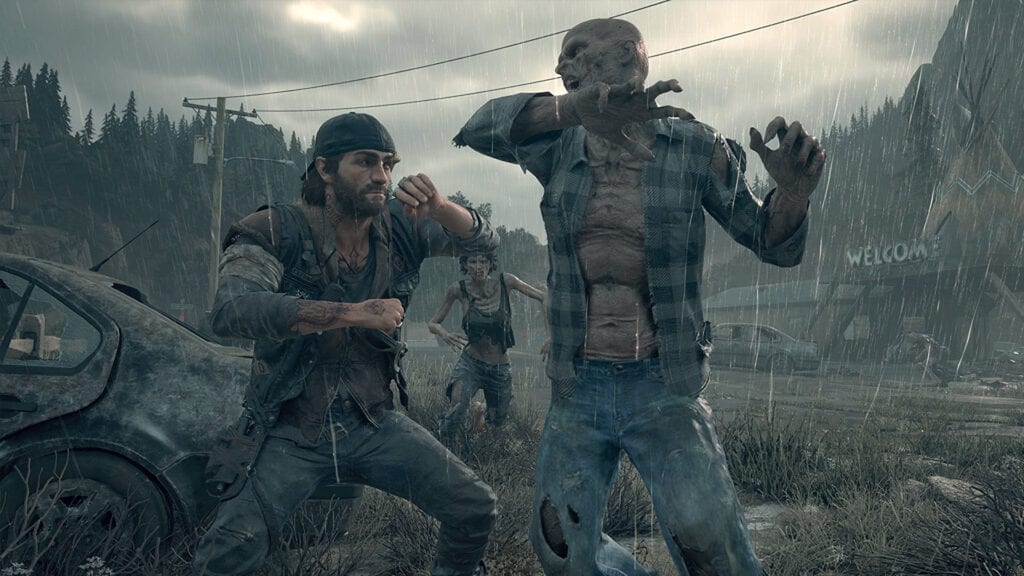 The gaming industry’s biggest corporate entities have been known to chiefly grow in their power, with one of the current giants at the top being Sony. Their PlayStation console line has propelled the company to the top thanks to its high-quality original games, especially its PlayStation exclusives. One such exclusive has been Days Gone, which excited many zombie fans with its release back in 2019. However, the game did not perform as well as Sony had hoped, and recently it was revealed that this weaker performance led to the game’s sequel pitch reportedly getting rejected. Now, the Days Gone director has suggested that Sony holds a game’s Metacritic score highly in regards to these decisions.

Days Gone director saying on stream how important is for Sony to hit high metacritic scores. That for this 100 + millions dollars games you can’t just release a 70 meta yellow game and continue leading the franchises.

Is more important the brand high bar than sales. pic.twitter.com/wF6CacJYR0

Days Gone Director John Garvin recently appeared on Twisted Metal creator David Jaffe’s livestreamed podcast on his official YouTube channel. Garvin disclosed with Jade about the development of Days Gone, and the aftermath of its release. According to Garvin, the game’s less than ideal critical reception is what led to any hopes of a sequel getting dashed. As he states:

The decision from Sony ultimately led to them having the Bend Studio focus on a new Uncharted spin-off game which, according to rumors, may also have been recently scrapped. Sony has been well known for the high quality of their first-party games, but some would argue that perhaps a strict focus on critical review scores may not allow franchises to improve and develop their ideas into polished experiences. Hopefully, Days Gone isn’t completely gone forever.

What do you guys think about the Days Gone director stating that the Metacritic score is everything at Sony? Let us know in the comments below! Be sure to stay tuned for the latest Days Gone news, such as Days Gone coming to PC next month, here on Don’t Feed the Gamers! Follow us on Twitter to see our updates the minute they go live!