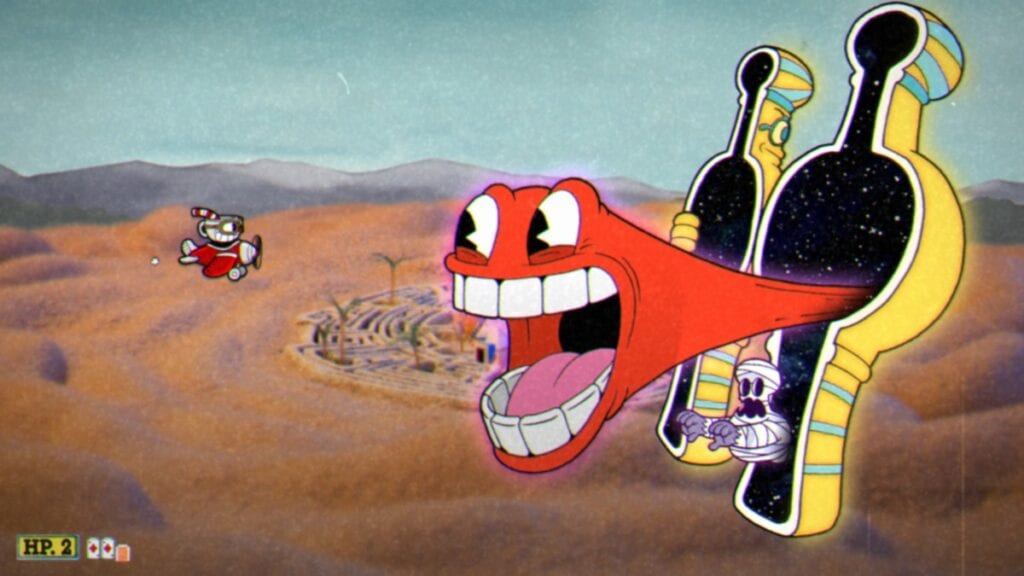 Cuphead released in later September earlier this year, which allowed it some time before the busy fall release schedule of major gaming titles to dominate much of the gaming conversation at the time. Yet, even after the recent barrage of big-budget games, the little indie darling is still very much being talked about and praised. Fans of the game influenced by 1930s animation are still playing through the game and celebrating Cuphead with custom fan creations and animations of their own. Now, one fan has created a custom Cuphead arcade cabinet which matches the game’s retro animation with a classic form of gaming.

YouTube user John Sellers has uploaded the video seen above, showing his Cuphead arcade cabinet creation in action. The video shows that the full Cuphead game can be played with a pair of classic arcade joystick and button combo layouts, one colored red for the player controlling the titular character and another colored blue for controlling Mugman. The game appears to run the Werner Werman boss fight seen in the video quite smoothly, which is likely due to the game running on a standard Xbox One hidden behind the cabinet’s coin slot.

The arcade cabinet itself also features a marquee that lights up and depicts the Cuphead logo and the game’s main characters. The coin slot also lights up, although the cabinet is likely set up for continuous free play. This cabinet is rather sleek, and would definitely have helped Cuphead naturally fit in arcades back in the day. Who knows though if Dragon’s Lair could’ve survived having this kind of competition in the traditionally animated and super difficult timing-based quarter-eating arcade market? What do you guys think about this custom Cuphead arcade cabinet? Let us know in the comments below!

Be sure to stay tuned for the latest Cuphead news, such as the Cuphead soundtrack being made available for release on vinyl, here on Don’t Feed the Gamers! Follow us on Twitter to see our updates the minute they go live! 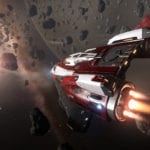 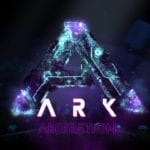