Funko Coco! These Conan Pop Figures Will Be Exclusively at Comic-Con 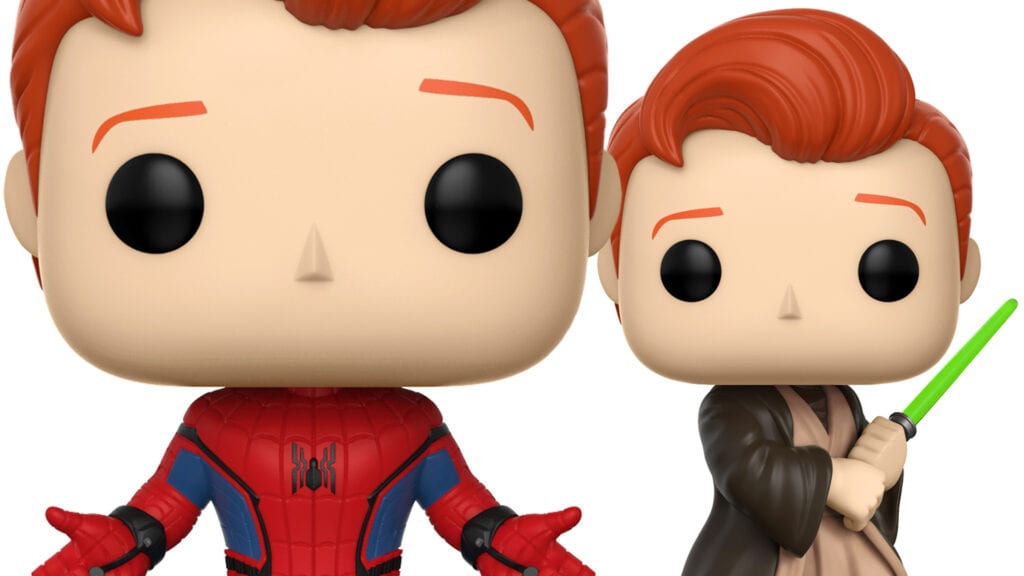 Late-night funnyman Conan O’Brien is heading to San Diego Comic-Con for this year’s nerdtastic proceedings, where the host will tape his talk show Conan from July 19th to July 22nd. As they’ve done for the past few years, collectible manufacturer Funko has announced a team-up with Conan to produce several Pops based on the comedian that will be given out during his Comic-Con shows.

Conan Pop figures of the past have been licensed from popular movies and TV shows, and this year’s Conan-ized lineup is no different, taking the form of The Flash (Justice League), Spider-Man (Spider-Man: Homecoming), a Jedi knight (Star Wars), White Walker (Game of Thrones), and a black-and-white version of the host called “Mono-Conan”. Check them out in the gallery below.

Over the past few weeks, more and more exclusive Pop figures have been revealed for SDCC ranging from Doctor Who and Stranger Things, to Harry Potter, all of which can only be obtained at the event. No different is Conan’s new figures, as they are only available at his show’s tapings, with just one version of the figures given out per episode. Fans eager to get a Funko Coco will either need to personally travel to Conan’s Comic-Con shows, or wait for one of the Pops to inevitably show up on eBay.

What do you think of the exclusive Conan Pop figures? Would you be willing to make the trip to San Diego Comic-Con just to get one of these little guys? Let us know in the comments below and be sure to follow DFTG on Twitter for the latest in gaming and entertainment news 24 hours a day! For more of those cool little Funko figures, check out these next few links: 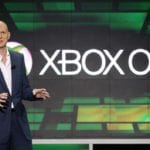 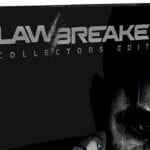