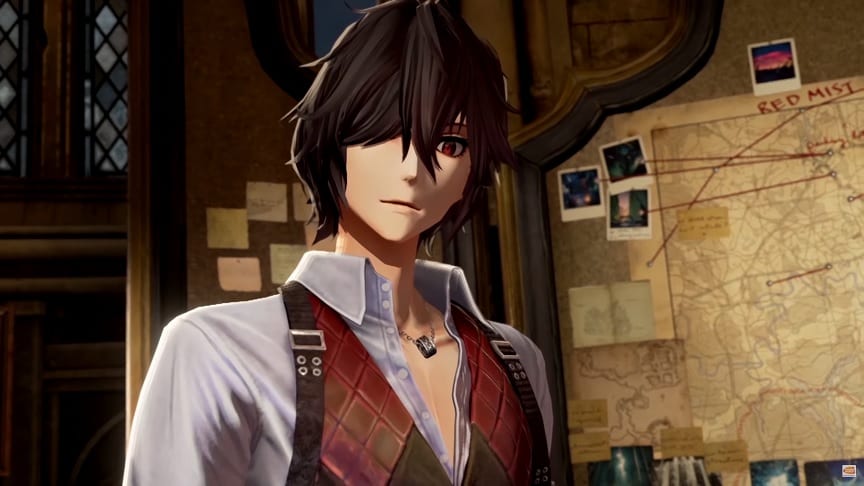 Bandai Namco Entertainment recently announced the official release date (September 27, 2018) for its anime souls-like title Code Vein, and ever since then the publisher has begun to release new trailers featuring the various companions players will be able to bring along with them on their adventures. The latest trailer – released today – features companion Louis, a researcher and the young leader of the Revenants. Bandai Namco released the English version of the trailer shortly after the Japanese trailer review. Check it out below:

Not unlike Yakumo Shinonome, Louis prefers to be up close and personal with his enemies, using his quick single-handed sword strikes and his Ogre Blood Veil to vanquish his opponents. Unlike Mia Karnstein and Yakumo Shinonome, Louis doesn’t appear to be with the resistance for personal reasons. While Mia is always looking out for her little brother and Yakumo is searching for his family, Louis researches ways to defeat the miasma in the world, with the help of the main characters’ unique power.

Here’s the summary of Code Vein for those that need to catch up:

So, thoughts on the latest character trailer? Which character do you plan on making your companion? Let us know in the comments section below, and as always, stay tuned to Don’t Feed the Gamers for all the latest gaming and entertainment news! Don’t forget to follow DFTG on Twitter for our 24/7 news feed! 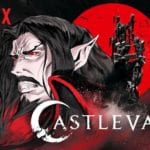 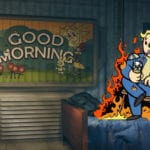