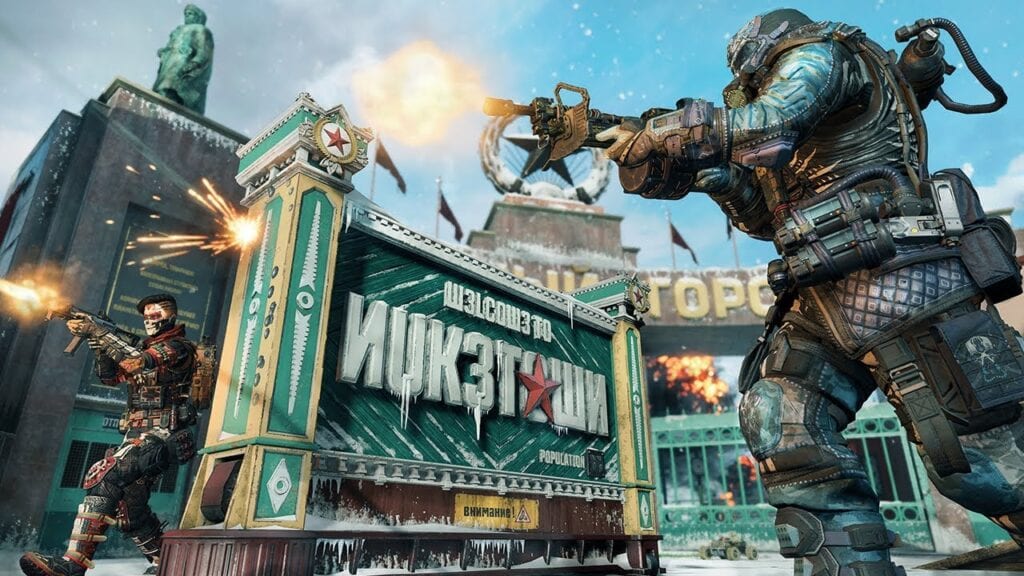 Throughout the life of the Call of Duty: Black Ops franchise, there has been one feature that has remained a constant throughout the series. Introduced in the first Black Ops, the iconic Nuketown map has been featured in every game of the series since. Now a new webseries is here to delve into the franchise, beginning with the well-known map and its history.

Adam Hoggatt, the Senior Level Designer for the Black Ops series, and Producer Miles Leslie sat down for the first episode of this new Declassified webseries to discuss the creation of Nuketown. The map has seen very little change, aside from cosmetic differences from game to game, and has maintained its familiar feel as a quirky, fun, and colorful Nuclear test facility filled with plenty of cover and areas for close quarter combat.

In the video below, you can hear both developers talk about some of the influences behind Nuketown’s evolution as well as how it’s more detailed than you may have previously thought:

The map continues to be well known for its 1950’s suburban aesthetic, even in the latest title Call of Duty Black Ops 4 that shows fans what the nuclear testing facility would look like if it was made in Russia. With an in-depth look at the most well known map in the franchise out of the way, it’ll be exciting to see where the Declassified webseries goes from here.

Call of Duty: Black Ops 4 is currently available for PC, Xbox One, and PlayStation 4. What do you think of the evolution of Nuketown over the years? Let us know your thoughts on its history and the rest of Call of Duty in the comments section below. As always, don’t forget to follow Don’t Feed the Gamers on Twitter for 24/7 coverage of all things gaming and entertainment. 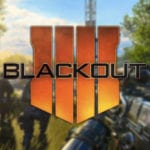 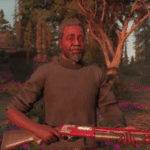