As the streaming wars wage on with newer entrants like Disney+ and HBO Max, exclusives are crucial for streaming services to gain new subscribers – now more than ever. Netflix has used this strategy to their benefit, creating original content and new additions to beloved franchises. This strategy helped make its adaptation of The Witcher novels a smash hit and continuations for series’ like Arrested Development and Lucifer gathered much attention. Legendary stop-motion animation studio Aardman has created some of the most beloved stop-motion films of all time, and now it seems that they have plans to create Chicken Run 2 exclusively for Netflix. 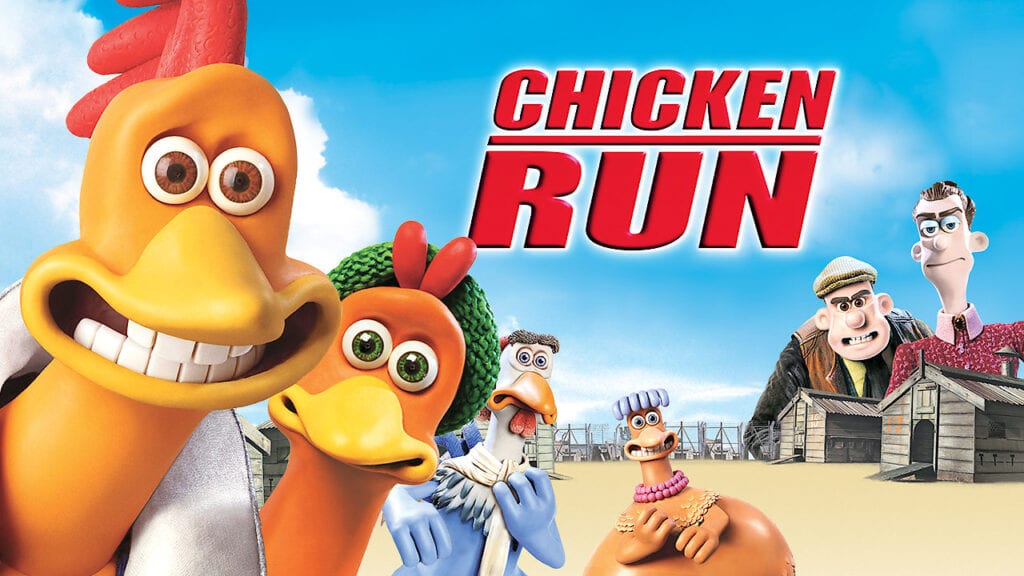 As reported on Variety, Aardman Animation Studios will be producing Chicken Run 2, with Netflix backing the project so that it will debut on its streaming service. The original Chicken Run film, first released in 2000 and produced in partnership with Dreamworks, still remains the highest-grossing stop-motion animated film of all time. The writers of the first film, Karey Kirkpatrick and John O’Farrell, will return to write the sequel’s script with help from Rachel Tunnard. Sam Fell, director of stop-motion film ParaNorman and previous Aardman project Flushed Away, is set to direct the film.

Twenty years since the release of Aardman’s first full length feature, Chicken Run, we’re excited to confirm the return of Ginger, Rocky and the rest of the coop, in partnership with @netflix.

Chicken Run 2 will see the return of main characters Ginger and Rocky, as well as their new daughter Molly, enjoying the human-free island paradise they found at the end of the first film. However, the chickens will apparently return to the mainland world to fight a new threat to poultry (factory farming perhaps?). No casting news is confirmed yet, although Mel Gibson is not expected to reprise his role as Rocky due to controversial statements made throughout the actor’s career. Still, this is an exciting announcement for stop-motion fans wanting to see their favorite flightless birds return once more to soar to new heights on Netflix.

What do you guys think about Aardman creating Chicken Run 2 for Netflix? Let us know in the comments below! Be sure to stay tuned for the latest Netflix news, such as an update on production for their live-action Cowboy Bebop series, here on Don’t Feed the Gamers! Follow us on Twitter to see our updates the minute they go live!