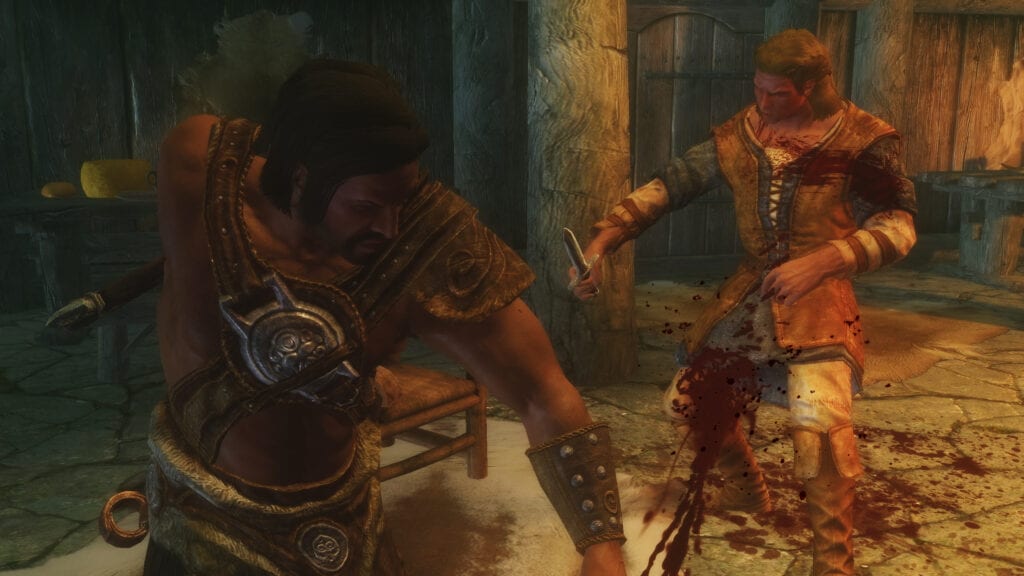 Both green and seasoned players have no problem admitting that some NPCs in Skyrim are pretty irksome. Whether it’s a city guard with a rude attitude or a pretentious quest giver, many have thought: “Maybe I’ll just save here and kill this one then come back like it never happened”. One Skyrim Special Edition mod is giving players a chance to fight fair or without all the steps, adding the ability to challenge any NPC to a duel.

The Skyrim Special Edition mod is called “Draw–A Dueling Mod” and allows players to engage in combat with any NPC to a battle by way of new shout called “Challenge”. The benefit of this is that calling out the NPC won’t put you in the dungeon or make any of their friends mad. The catch is that the character has to have a negative relationship with the player in order to accept, but followers and friends won’t catch on. 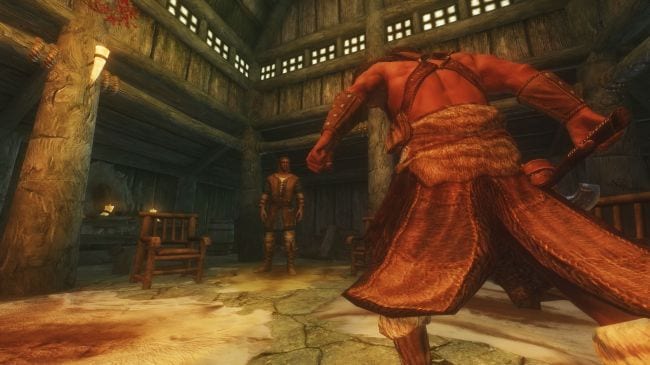 The other catch is that both NPC and player risk death. Typically the fight ends with someone being knocked out, but accidents happen or maybe a player just likes to kick a quest giver when they’re down. Either way, take care because even essential characters can fall victim to this. Whether you lay them out or put them down the duel will have no negative effect on the player and life can go on as if it never happened.

Looking to embarrass one or make sure they never call you a milk drinker again? An honorable duel is much easier than the save-kill-reload option. This author, for one, plans on taking this mod to Riverwood to challenge a certain chicken that got his character killed on the first playthrough. Interested players can download Nexus Mods Skyrim Special Edition mod Draw here.

What are some NPC’s just asking to be dueled? Would you use this new power to challenge the mouthy street brats in Whiterun? Join in on the conversation in the comment section below! Don’t forget to follow DFTG on Twitter for live gaming and entertainment news 24/7! 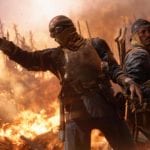 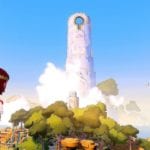 RiME's Release Date Has Been Announced for the Nintendo Switch