RiME’s Release Date Has Been Announced for the Nintendo Switch 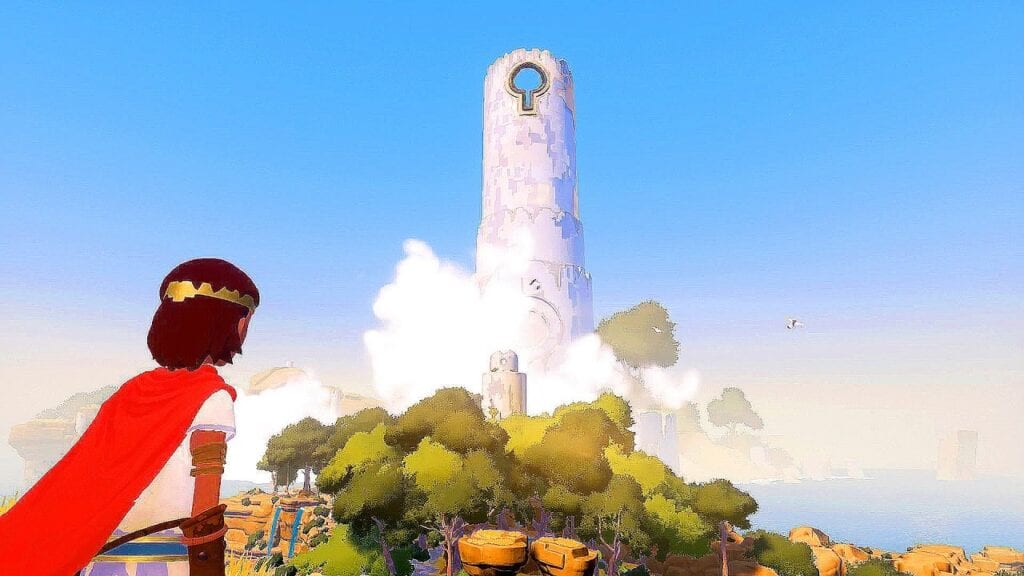 RiME has quite possibly been one of the most talked about titles for the Nintendo Switch since the console’s release. Developed by Tequila Works, the action-puzzle game debuted on PC, PS4, and Xbox One on May 26 of this year, but it has remained a mystery as to when it would arrive on the new handheld/home console hybrid. Thanks to Tim “Dariuas” Slager from Grey Box, we now know RiME‘s release date and why it has taken so long to come to the Switch.

The RiME community manager posted on the publisher’s website recently, answering some questions that fans have had about the title, its release, price, why the physical version costs more, etc. The Switch pricing was originally announced at $40, ten dollars above the cost on other platforms, but after a bit of heat from the gaming community, the digital eShop release was dropped to $30, with the physical copy remaining at $40. This is due to the “development and manufacturing costs necessary to bring a product to market on the platform.” They aren’t making anyone pay the extra $10 without receiving a little bonus, however, as those who purchase the physical version will be rewarded with the RiME Deluxe Soundtrack by David García Díaz. As for the delay, this was the reasoning provided by Slager:

Development on the Switch version of RiME began after development on the other versions. Fans who have been waiting for the Nintendo Switch version have been among the most patient, and so Grey Box and Tequila works wanted to make sure that the version of the game they received was in as strong a state as possible. The additional time was spent towards optimization for the Nintendo Switch.”

RiME‘s release date has been set for November 14 in North America, while players in Europe will have to wait until November 17. This “is due to the retail environments present in both territories, particularly during the holiday season.” Those who pre-order the Switch version of the game will also receive the incentive map that was offered to players who purchased the title before its release on other platforms. This, of course, is provided that you obtain it from one of the retailers that originally offered the pre-order bonus, so be sure to check your local shops to see if you can get your hands on it. Stay tuned to Don’t Feed the Gamers as more is learned the closer we get to RiME‘s release date on the Switch, and for other gaming news, check out the following:

What say you, gamers? Now that RiME‘s release date for the Nintendo Switch has officially been announced, is your excitement becoming too much contain? Will you be dishing out the additional $10 for the physical version, or will you be going purely digital? Sound off in the comments section below, and be sure to follow DFTG on Twitter for live gaming and entertainment news 24/7! 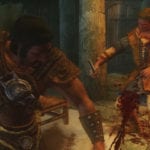 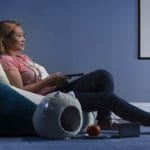