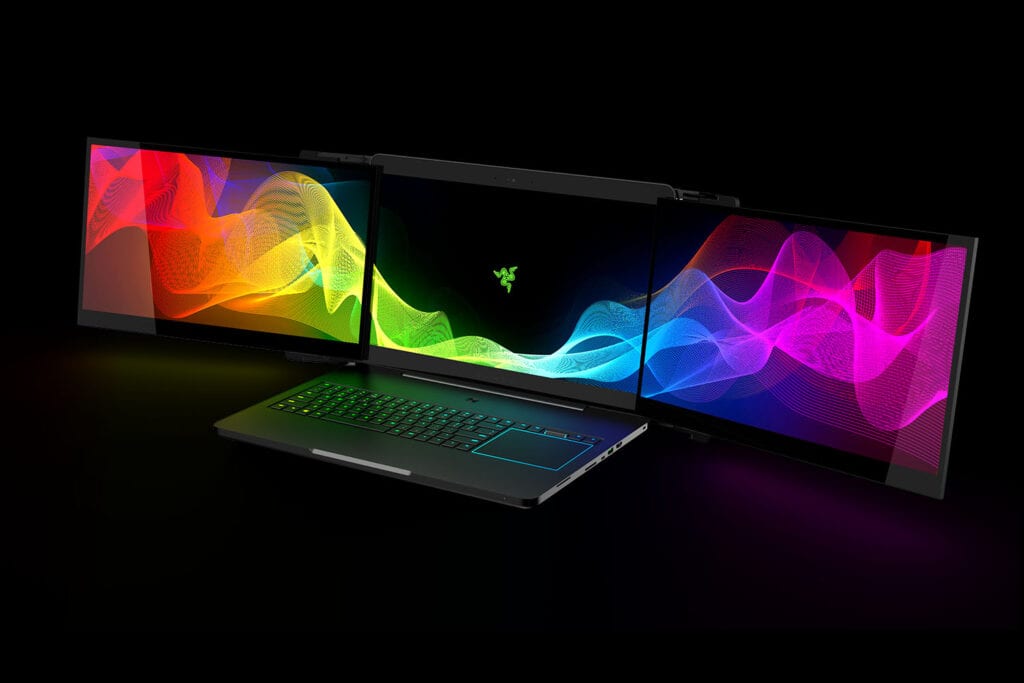 CES 2017 is officially over, but even as the show is closing, news is still coming out of Las Vegas. This news, however, was definitely not the kind that Razer would have preferred. We recently reported about a new prototype laptop called Project Valerie, by Razer, that has two retractable screens. This would allow for three screens worth of action from the device at the same time. However, it seems that this newly unveiled prototype may no longer be in Razer’s possession, as two of the new Razer prototypes shown at CES this year have been stolen.

A new Facebook post made by Razer CEO Min-Liang Tan reported that two of the new Razer prototypes displayed on the showfloor booth this past weekend had been stolen. Because the original post did not specify which of Razer’s new prototypes were stolen, some had theorized that it was either the Project Valerie laptops or the also recently shown Project Ariana prototype projectors. A subsequent update to the post confirmed that it was indeed two of the Project Valerie prototype laptops that were pilfered, and that a $25,000 reward would be offered to anyone with information about the theft. Razer is not ruling out that this could be corporate spying, stating:

We treat theft/larceny, and if relevant to this case, industrial espionage, very seriously – it is cheating, and cheating doesn’t sit well with us. Penalties for such crimes are grievous and anyone who would do this clearly isn’t very smart.”

As of 10:00 P.M. central time, the suspects are still at large. If you have any information, please see the original Facebook post linked above with any details pertaining to the investigation. Speaking of, what do you guys think? Are you sad to see these Razer prototypes stolen? Do you think it was corporate espionage? Sound off in the comments below!

Be sure to stay tuned here for updates to this story, as well as other CES news like Nvidia’s new GeForce Now service, here on Don’t Feed the Gamers! 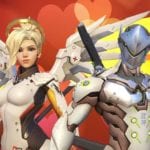 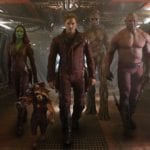