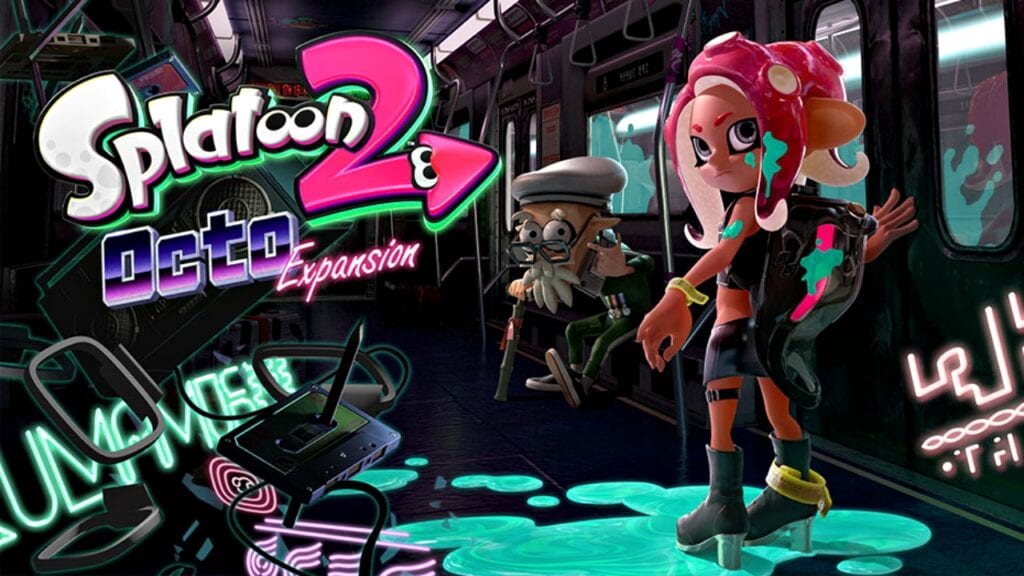 A release date for the Splatoon 2 Octo expansion may have been leaked a wee bit early thanks to a premature posting on social media. According to hawk-eyed fans of the ink-splattering title, the official German Facebook page for the franchise updated their cover photo recently that revealed a featured image of the ink-coming DLC, including a release date that read “13.07.2018”. Although the image has since been taken down and replaced with the original, a German website managed to capture a screenshot. 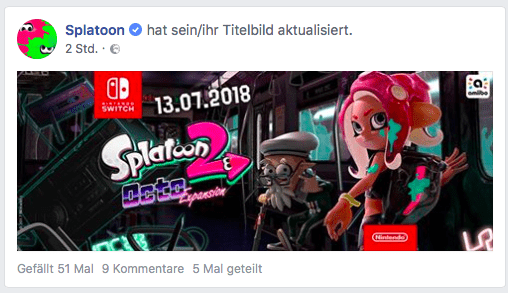 As seen above, a few fans managed to comment on the feature image change before it was removed. The date reads July 13th, 2018 for the Splatoon 2 Octo expansion in Germany and will likely have a similar if not exact same date for other regions like North America and Japan. While this has yet to be confirmed, there’s loads of information already revealed to anticipate before its actual release. With that being said, a Summer release had been confirmed long ago on the official website.

The Splatoon 2 Octo expansion boasts a whopping 80 new missions and a single-player campaign mode that lets players take on the role of an Octoling for the very first time. The official synopsis reads:

The new adventure will feature 80 missions starring Agent 8, a new character who awakens without her memories on a dark subway platform. Navigate the twisted depths in a battle to reach the surface of Inkopolis. Once you escape, you’ll be able to join multiplayer matches as an Octoling!”

Splatoon 2 is available on the Nintendo Switch. What do you think of this leak? Could it very well confirm the official release or could it be something else entirely? Let us know what you think in the comments section below or start a conversation on DFTG Facebook page. To stay up to date on gaming news as it happens, follow us on Twitter! Here’s some of our latest: 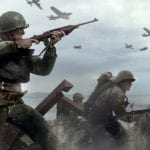 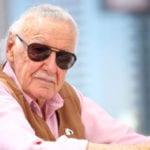 Stan Lee Is Reportedly The Victim Of Ongoing Elder Abuse