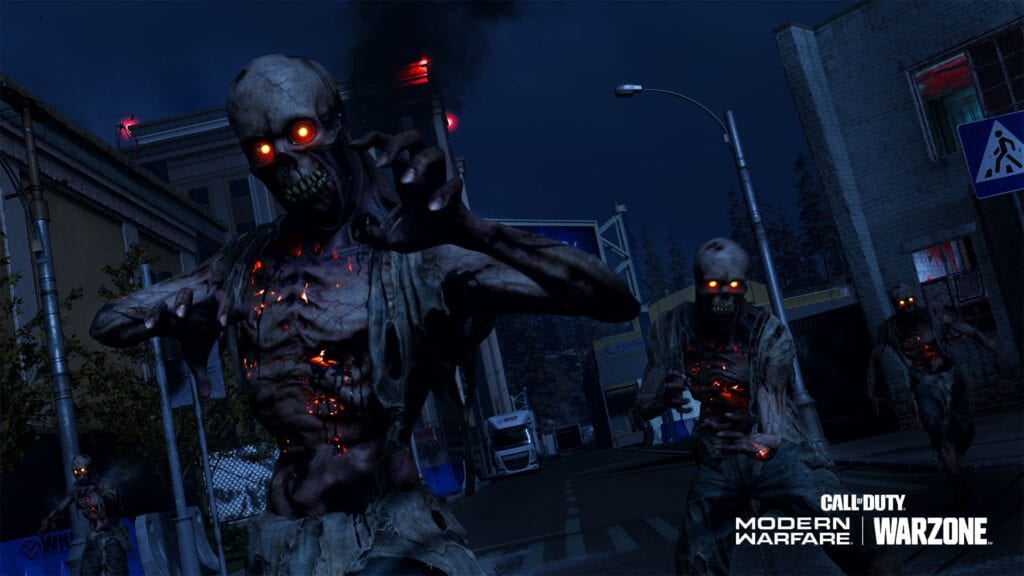 The zombies in Call of Duty: Warzone are continuing to shamble across the battlefield of Verdansk. After washing ashore in a missing ship, the undead began terrorizing players across the map in a haphazard rampage, bringing players even more chances at getting decent loot to help combat their undead assailants. Now it appears that the zombies have moved once more, this time looking to cause some trouble at the Acropolis National Bank.

Call of Duty: Warzone’s Twitter recently teased the ongoing march of the undead with a joke stating that the only thing worth saving at the location are players’ savings. A new blog post goes into further detail, providing lore theories as to the ‘why’ behind the zombies’ latest appearance. One theory suggests that Armistice members were operating out of those locations and are now awaiting extraction at the Acropolis National Bank. Another follows a report that indicates that contaminated matter is being held in the vault at the bank, and containers holding the material were left open for an unknown period of time following the events of Operation Strongbox. Lastly (and least likely) is the theory that the undead simply have a hunger for fiat currency, explaining why Operators can find cash, ammo, and various other items following fights with the shambling creatures.

Call of Duty: Warzone is currently available for PC, Xbox One, PlayStation 4.

Have you been participating to quell the recent zombie attacks? Let us know your thoughts on the latest development with the zombie hordes in Call of Duty; Warzone and more in the comments section below. As always, don’t forget to follow Don’t Feed the Gamers on Twitter for 24/7 coverage of all things gaming and entertainment. 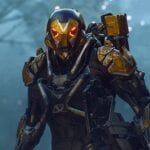 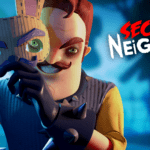