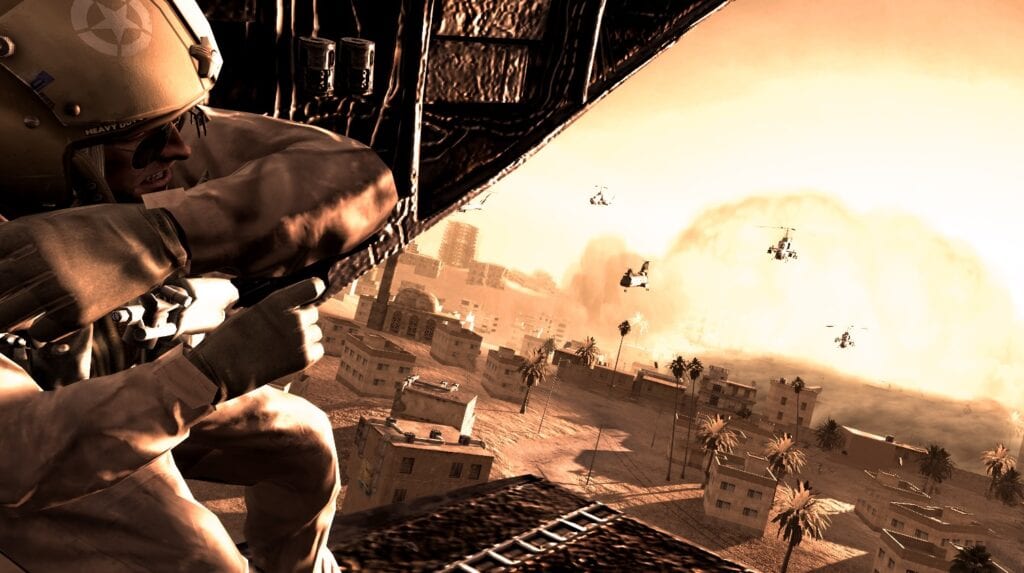 Hype continues to swell for the upcoming Call of Duty: Modern Warfare game, with the folks over at Activision recently dishing out about how hard the studio is working on weapon authenticity. While new details continue to emerge about the ‘new’ features that are coming to the title, many have been wondering if anything from the original Modern Warfare game will be making a return. This appears to be the case, as a new leak has revealed that the nuke killstreak will be making a return.

The news comes by way of the folks over at TheGamingRevolution, a YouTube channel that has made accurate Call of Duty leaks in the past. Their latest leak reveals the list of killstreaks players can obtain during multiplayer rounds by successfully killing multiple players without dying.  Said list includes care packages, UAVs, cruise missiles, and more. Here’s the full list:

As always, leaks should be taken with a grain of salt as Activision has given no mention of the killstreak list. That said, most of the items on the list would make for some truly intense gameplay, something we’ve known for a very long time given how popular the original Call of Duty: Modern Warfare was.

Call of Duty: Modern Warfare releases for PC, PlayStation 4, and Xbox One on October 25th of this year.

So, thoughts on the killstreak list? IF you could, what items would you add or take away from it? Let us know in the comments section below, and as always, stay tuned to Don’t Feed the Gamers for all the latest gaming and entertainment news! Don’t forget to follow DFTG on Twitter for our 24/7 news feed! 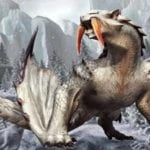 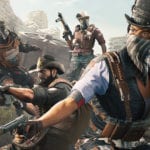