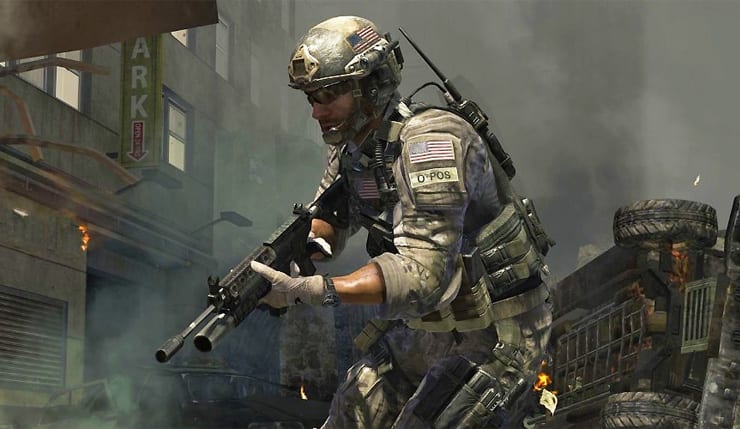 There is still much of 2019 left for the video game industry, and many of the big releases for the fall and winter are yet to be known. One of the usual go-to safe bets for big game fall releases has been the various Call of Duty franchises. Last year saw another big hit for the series with Black Ops IV. Many have been theorizing what this year’s big Call of Duty entry would be, with some believing it to be a Modern Warfare 4. Now, a new leak has arisen that appears to be a teaser for Modern Warfare 4. 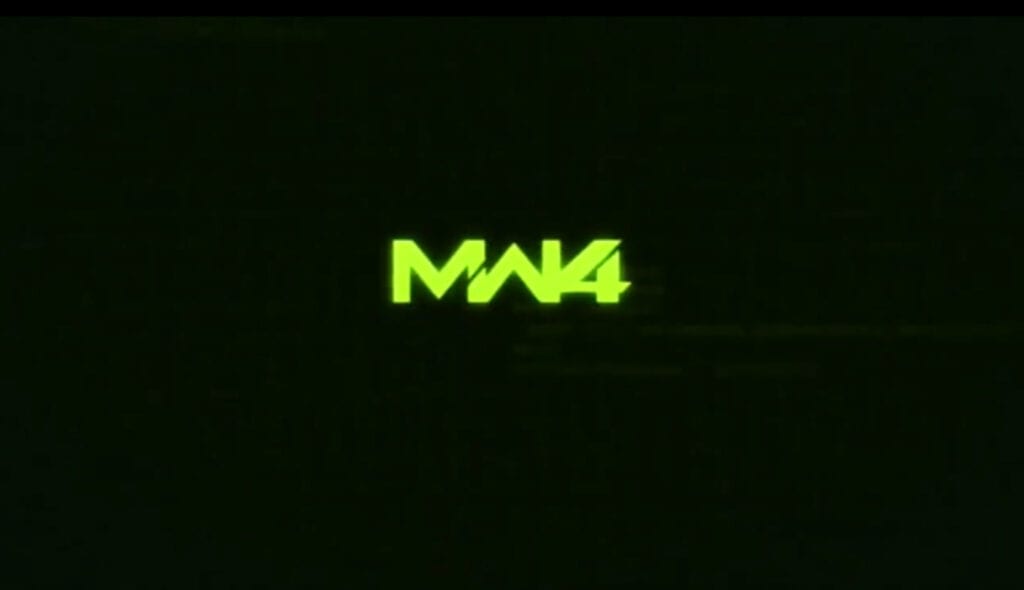 As reported on Resetera, the supposed Modern Warfare 4 teaser trailer was leaked today on 4chan. The quick teaser runs only seven seconds, and shows the silhouetted profile of a face etched out of a screen display, before revealing a Modern Warfare 4 logo. The logo seems to match the Modern Warfare 3 with its font and style, however, many in the comments acknowledge that this could be a fake trailer given its simplicity.

This reported leak, real or fake, does definitely come at an interesting time. Several reports today have shared that Activision held a special private event for multiple college football players that let them supposedly try out the new Call of Duty game that will end up being Modern Warfare 4. The leaked teaser airing the same time as this event could point to its validity, but it could also be a way for it to feign legitimacy. Either way, the industry will likely learn of the next COD entry soon, and just what’s in store for the first person staple.

What do you guys think about this Modern Warfare 4 teaser? Let us know in the comments below! Be sure to stay tuned for the latest Call of Duty news, such as the new Call of Duty: Blackout Alcatraz map coming later this month, here on Don’t Feed the Gamers! Follow us on Twitter to see our updates the minute they go live! 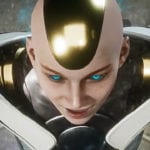 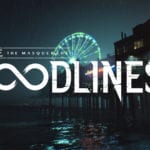