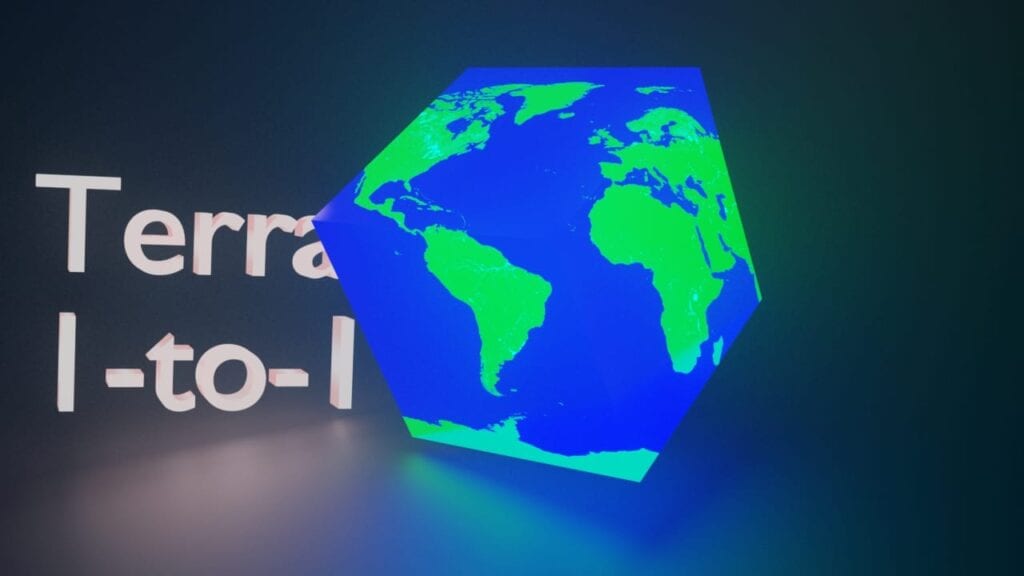 In this day and age where going outside itself presents safety concerns due to coronavirus, video games have acted as an Eden of escape for many people across the globe. While a sizeable fanbase is making their getaway in Animal Crossing: New Horizons or venting their Hell-bent frustrations in DOOM Eternal, a new Minecraft mod is now offering players the means to join the world once more by recreating the entire Earth in the game.

Recently revealed in a stunning new video, YouTuber PippenFTS looks to have done the impossible in the sandbox title by making a 1-to-1 recreation of the planet Earth. Called ‘Terra 1 to 1,’ this cosmic-scale creation makes use of several world maps and geographical databases, converting them into a blocky semblance of the world around us. Several of the Earth’s most famous landmarks are represented with gorgeous accuracy, with the likes of the Grand Canyon, Yosemite National Park, and Mount Everest shown in the footage below.

As many fans likely are aware, the vanilla version of Minecraft usually keeps a strict 256-block limit when building structures, making a high-altitude mountain rage like the Himalayas an impossible build to say the least. However, Terra 1 to 1 appears to have bent reality into its direction with the help of a separate mod called Cubic Chunks. As PippenFTS explained, this mod greatly alters the way Minecraft loads its terrain by breaking the game’s 256-tall chunks into 16x16x16 cubes, allowing players to build with infinite depth in every conceivable direction.

As this Minecraft mod only recreates the Earth with nature-based blocks (stone, grass, and water), many of the man-made buildings and structures featured in Terra 1 to 1 come across as amorphous blobs of land mass. With this in mind, PippenFTS has started a massive initiative called “Build The Earth,” tasking Minecraft’s legion of skilled builders to bring this duplicate world to life with all the buildings, structures, and roads that humanity has to offer. When enough places have been properly realized, the intent is to stitch together each one an create a gargantuan “world to end all worlds” in Minecraft.

These are some builds we have already, Apply to be a builder right now in https://t.co/dDGKFqGmL5 pic.twitter.com/Y53Ad4S2FI

Quite a few notable areas have been built for the Minecraft mod already, with PippenFTS themselves taking on the challenge of recreating the entire city of Seattle, Washington. However, there’s still a literal world’s worth of work still needed until the project can even hope to meet completion. An official Discord and subreddit have been started in the days since being announced, each with the purpose of coordinating and showing off fans’ massive build projects. While there’s only a pale blue chance that the internet can actually come through on a fully-realized Earth, the project could conceivably catch fire now that many are forced to stay home.

What do you think? Are you impressed by the scale of this Minecraft mod, or do you feel that a map this big is wildly impractical? Are you going to contribute to the Build the Earth cause? Let us know in the comments below and be sure to follow Don’t Feed the Gamers on Twitter and Facebook to be informed of the latest gaming and entertainment news 24 hours a day! For more headlines recently featured on DFTG, check out these next few news stories: