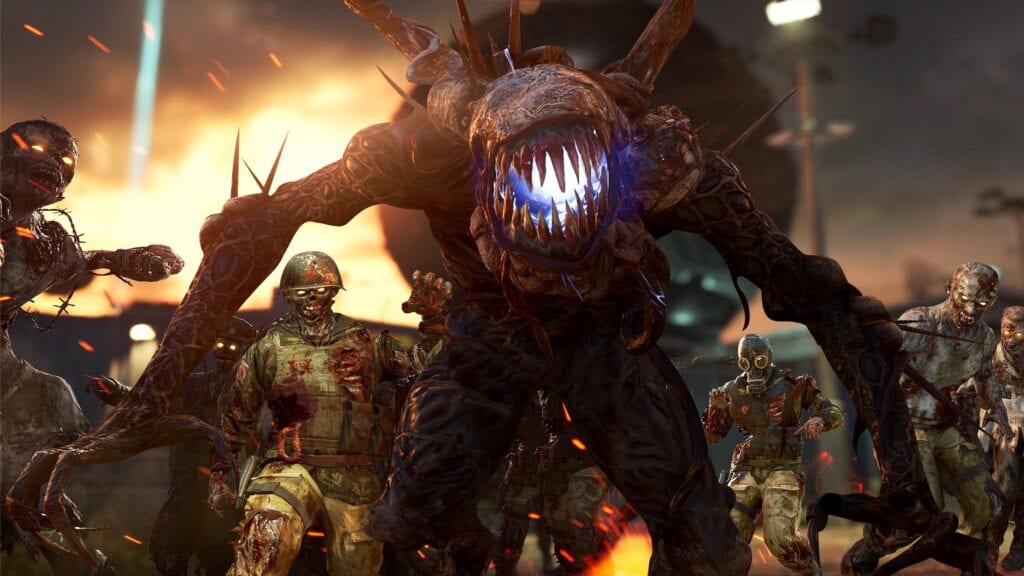 After releasing last year, Call of Duty: Black Ops Cold War successfully brought back the iconic Zombies game mode, allowing for players to take on the undead through a variety featuring easter eggs, weapons, and much more. The developer has set about celebrating January 15th or, “115 Day” showcasing community creations, giving fans a small taste of what’s to come in the Zombies game mode, and even providing players with some free double XP. Soon, it seems that Call of Duty: Black Ops Cold War will be seeing a brand new map for Zombies called Firebase Z.

In a recent blog post, Treyarch went into detail as to what fans can expect with Firebase Z when it releases for Call of Duty: Black Ops Cold War on February 4th. Due to developers’ eagerness, the Zombie mode map was technically revealed on January 14th, but January 15th saw things taken a bit further. Details were revealed about the map’s background story as well as Black Ops Cold War’s version of the Tombstone Soda perk, which allows fans a chance at cheating death by reviving themselves from a shadowy state. The game is also set to introduce new support killstreaks and intel on top of new Onslaught maps and even new enemy types to offer a fresh challenge. 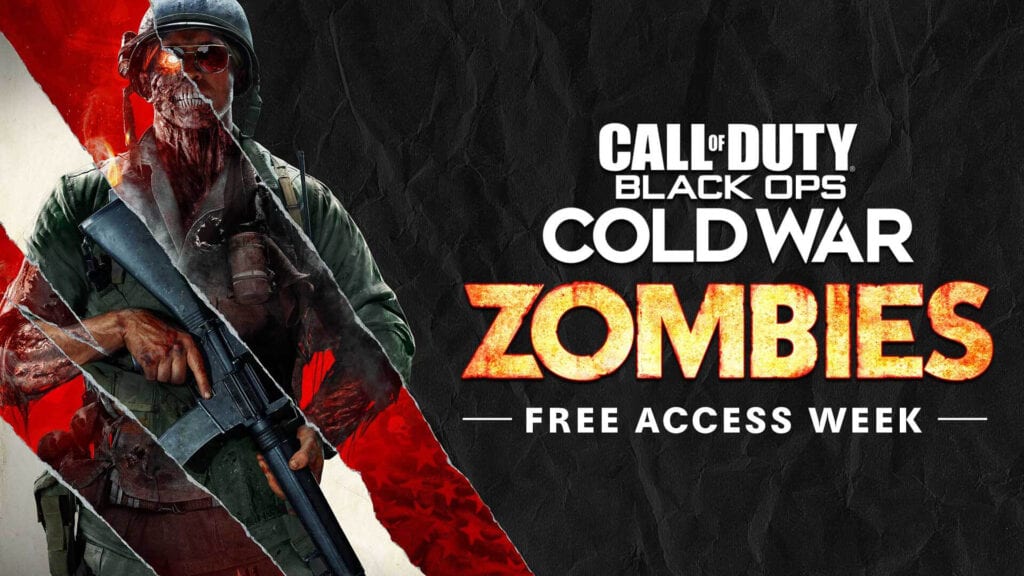 To top it all off, Treyarch is aiming to give fans a chance to experience the game with friends who haven’t picked up the game for themselves with the Zombies Free Access Week running until January 21st. Call of Duty: Black Ops Cold War is currently available for PC, Xbox One, PlayStation 4, Xbox Series X/S, and PlayStation 5. Will you be challenging the hordes of zombies that infest the new Firebase Z map? Let us know your thoughts on the new Firebase Z map for Call of Duty: Black Ops Cold War and more in the comments section below. As always, don’t forget to follow Don’t Feed the Gamers on Twitter for 24/7 coverage of all things gaming and entertainment. 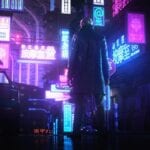 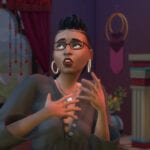