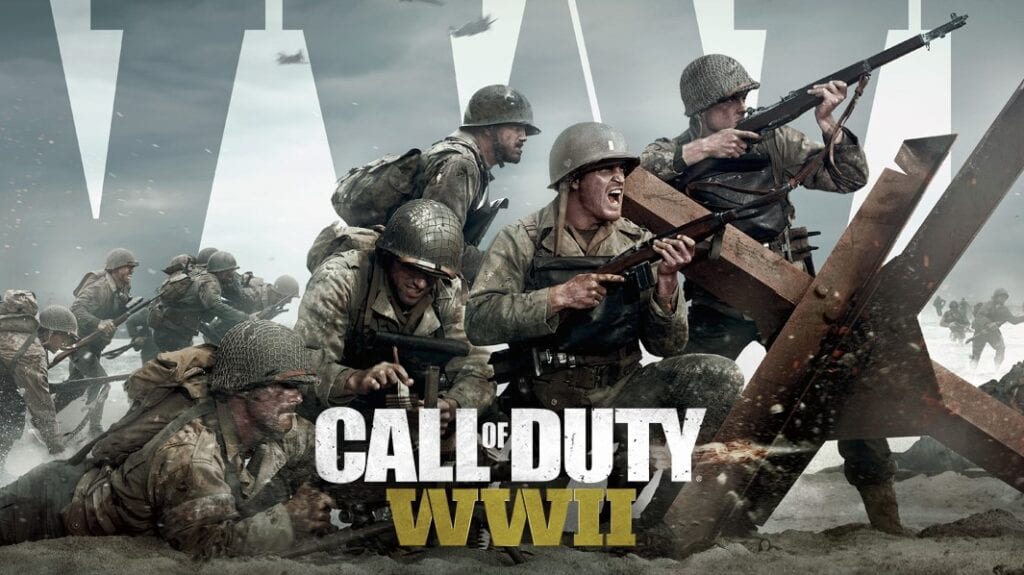 The Call of Duty (CoD) franchise is one of the most popular in the last decade. With the next installment returning to the franchise’s roots, setting the stage in World War II, fans that have veered from the futuristic titles that have been seen in recent years are coming back around. Activision and Sledgehammer Games have finally unveiled what fans can expect when purchasing the Call of Duty: WWII Valor Collection version of the the upcoming title.

During Activision’s quarterly financial conference call, CEO Eric Hirshberg touched on the importance of the CoD franchise’s success within the company. Hirshberg claims that WWII is the “right game” at the “right time” for the franchise. To further build the confidence and anticipation the company has for the upcoming series entry, both companies have finally revealed what the die-hard CoD fans will receive with the game’s special edition titled the Valor Collection. 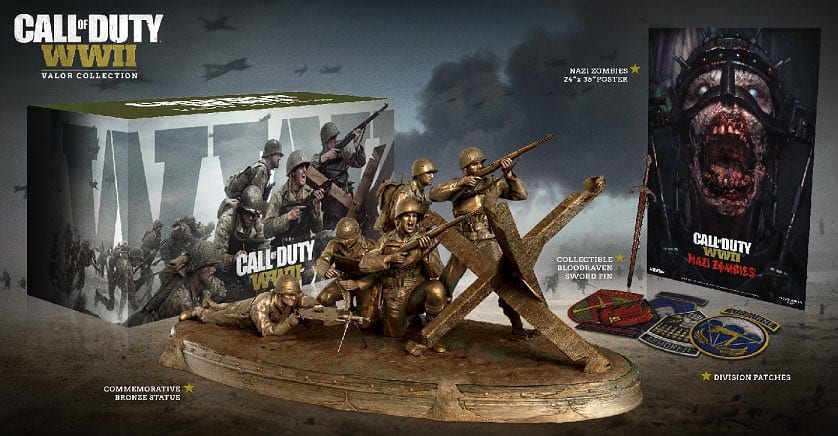 The Valor Collection edition of Call of Duty: WWII actually has two different versions — Standard and Pro. The Standard Edition includes the base game, a Nazi Zombies poster, a set of Division patches, a collectible Bloodraven sword pin, an exclusive steel case, The Divisions Pack DLC, and a collectible bronze statue depicting the Invasion of Normandy from World War II. The Pro Edition will include everything from the Standard Edition as well as a Season Pass and a steel book instead of a steel case. A listing on EB Games Australia shows the price points of both Valor Collection editions at $270 AUD (around $217 USD) for the Pro, and $230 AUD (around $182 USD) for the other.

While the price for the Call of Duty: WWII Valor Editions may be considered high, it’s hard to deny that the statue alone is worthy of any collection, whether it be for the CoD fans or history buffs. CoD: WWII will be released on November 3rd, 2017 for PlayStation 4, PC, and Xbox One. What are your thoughts on the Valor Collection editions? Do you think the price is fair for what is contained within the packaging. What do you think about the bronze statue? Let us know in the comments section below. Be sure to follow DFTG on Twitter to stay up to date on the hottest news in gaming and entertainment via our 24/7 live news feed. 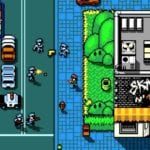 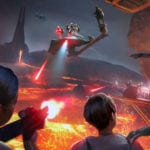