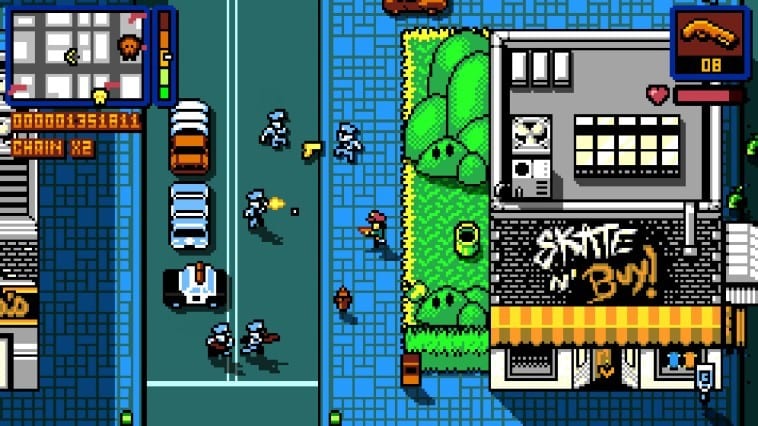 The Nintendo Switch has been chugging along to the point where it is becoming increasingly more difficult to even find the console. Outside of some bundles that are available with a few collectibles, the system can be hard to come by. However, if you are still in need of it, be sure to check your local stores – there may be a few floating around out there. With that being said, more and more Switch titles are beginning to make their way to the eShop, only giving everyone a mighty need to get Nintendo’s latest creation.

Retro City Rampage DX is making its way to the eShop. A port of 2012’s Retro City Rampage, the Switch title will feature open-world action that essentially makes fun of similar top-down games of yesteryear. It originally released on PC, PS3, and PS Vita, but later found a home on, well…just about every other device known to man. Hyperbole aside, Retro City Rampage DX is available now for $15. Also having arrived on the eShop is Slime-san, which debuted earlier this year on PC, PS4, and Xbox One. The fast-paced platformer features a ton of content with its 200 levels, and it is currently available for $12. Check down below for the list of other Switch titles that have arrived on the eShop! 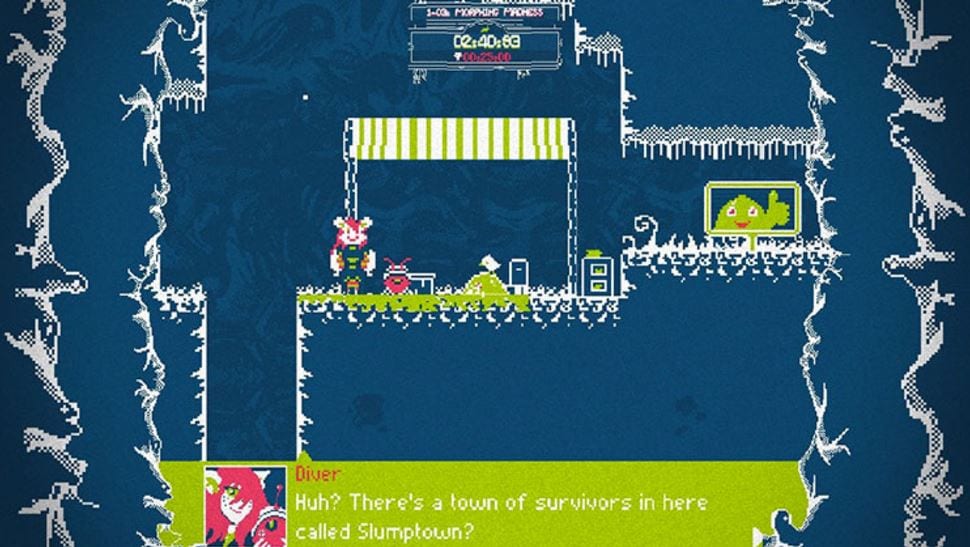 In other related news, I am Setsuna‘s price has been dropped from $39.99 to $26.79. The 33% discount is only available for a short time, so be sure to pick up the JRPG if you haven’t already. Also available for a limited time at a discounted price is TumbleSeed. The roguelike is currently $9.99, but will likely return to its original $14.99 price soon. Stay tuned to Don’t Feed the Gamers for more Nintendo News, and for other related goodies, check out the following:

What say you, gamers? Have you picked up any of these Switch titles yet from the eShop? If not, which ones do you believe will end up in your library? More importantly, how many of you are still looking for the elusive console? Sound off in the comments section below, and be sure to follow DFTG on Twitter for live gaming and entertainment news 24/7! 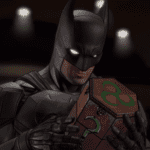 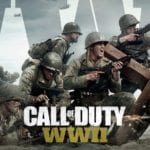