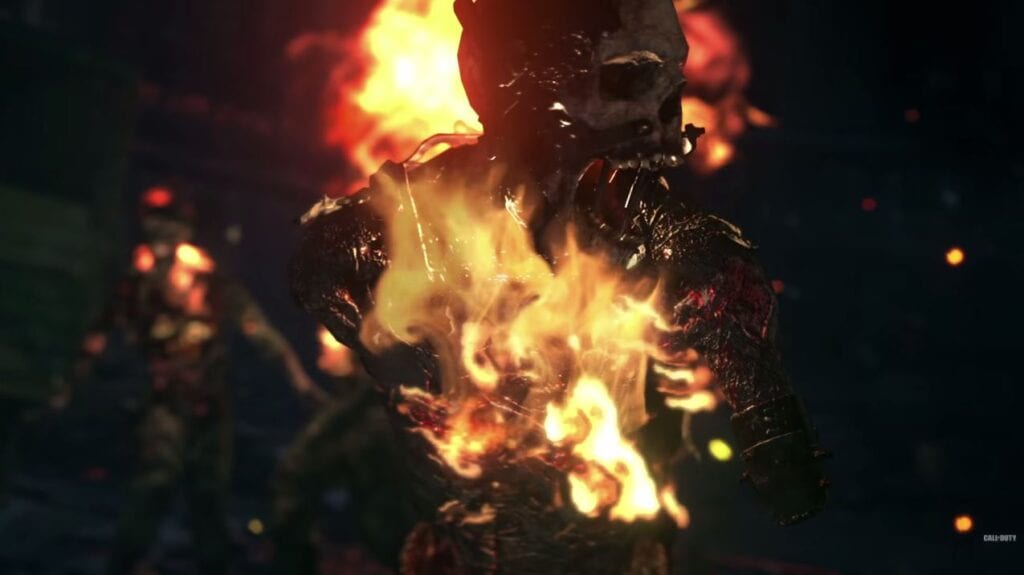 Instead of looking forward, the upcoming Call of Duty: WWII will look to the past(obviously). However, the CoD franchise has become known for usually including some variation of zombies in their titles, dating back to Call of Duty: World at War‘s Nazi zombies in 2008. Well, with the next video game in the series making its return to WWII, you can likely guess which type of the undead will also be making their comeback. It’s Nazi zombies. There. It has been said.

Players will embark on a chilling and mysterious journey through a snowy Bavarian village in Mittelburg, Germany, as they attempt to recover priceless works of art stolen by the Axis powers in World War II. This village holds a shadowy secret key to an unimaginable and monstrous power. Nothing is as it seems in this zombies horror, as a dark and sinister plot unfolds to unleash an invincible Nazi army of the dead.”

Now that the San Diego Comic-Con is underway, a bounty of nerdy goodies are sure to make their way out into the world. Once such delightful treat to emerge has been the first Nazi zombies trailer for Call of Duty: WWII. It brings everything we come to expect from the game mode, but something seems different. It appears to be far more intense than previous experiences within the CoD-verse, and that is definitely a good thing. Check out the trailer below to see for yourself:

It would seem that things are in fact getting real with the new Nazi zombies. This is most certainly not your granddaddy’s undead. They look like real biters, and they have not aged well in their aggressive decaying state. Either way, this version of the popular game mode is looking like it might be the best yet. Only time will tell.

Call of Duty: WWII is set to arrive on November 3 for PC, PlayStation 4, and Xbox One. The beta will come to the PS4 first from August 25 – 28, and then it will show up on both the PS4 and Xbox One from September 1 – 4. For those looking to pre-order, you can find that right here. Stay tuned to Don’t Feed the Gamers for more on the CoD-verse, such as the links that can be found below:

What say you, gamers? Are you excited for the return of Nazi zombies? Do you believe the upcoming version of the game mode seems a lot more terrifying than previous incarnations? Sound off in the comments section below, and be sure to follow DFTG on Twitter for live gaming and entertainment news 24/7! 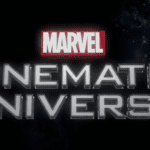 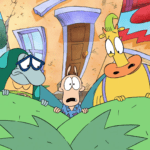