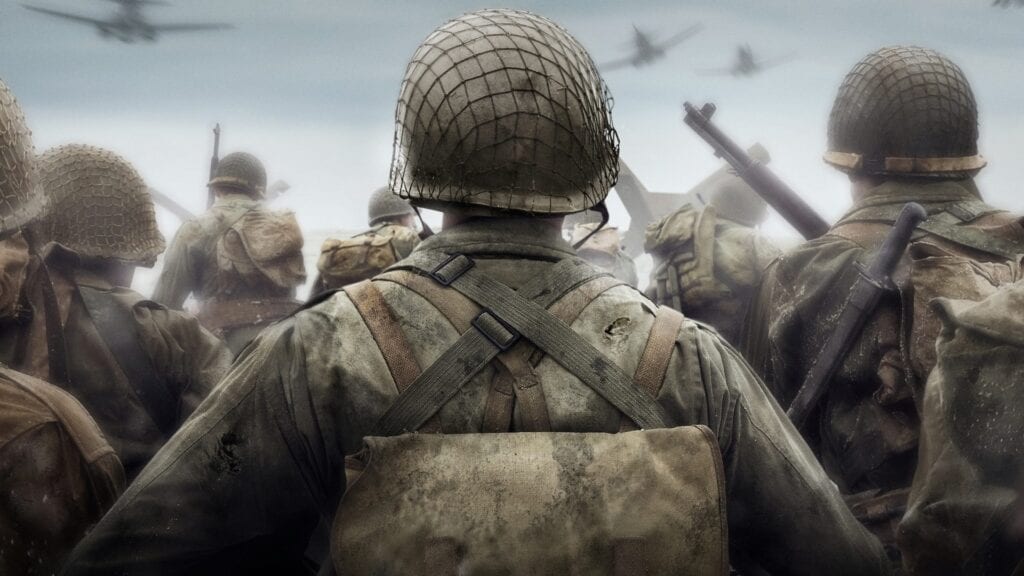 Sledgehammer is in the middle of the release of “The Resistance” event, and with that comes a huge patch correcting a lot off issues that fans are running into. The team behind the game is bringing tons of focus to fixing issues being experienced in the multiplayer realm of the game, as well as fixing map issues, party system/HQ bugs and other aspects of the online play. Weapon fixes and Zombie improvements are also adjusted in this Call of Duty: WWII update, plus the addition of new items pertaining to new event.

Below are all of the patch notes for the latest Call of Duty: WWII Update via Sledgehammer:

What do you think of all the changes in the new Call of Duty: WWII update? What do you think they still have left to change? Sound off with your thoughts in the comment section below, and don’t forget to check out DFTG on Twitter for gaming and entertainment news live 24/7! 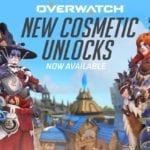 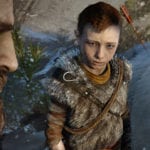 God Of War's Atreus Will Not Require A Babysitter, Game Director Confirms