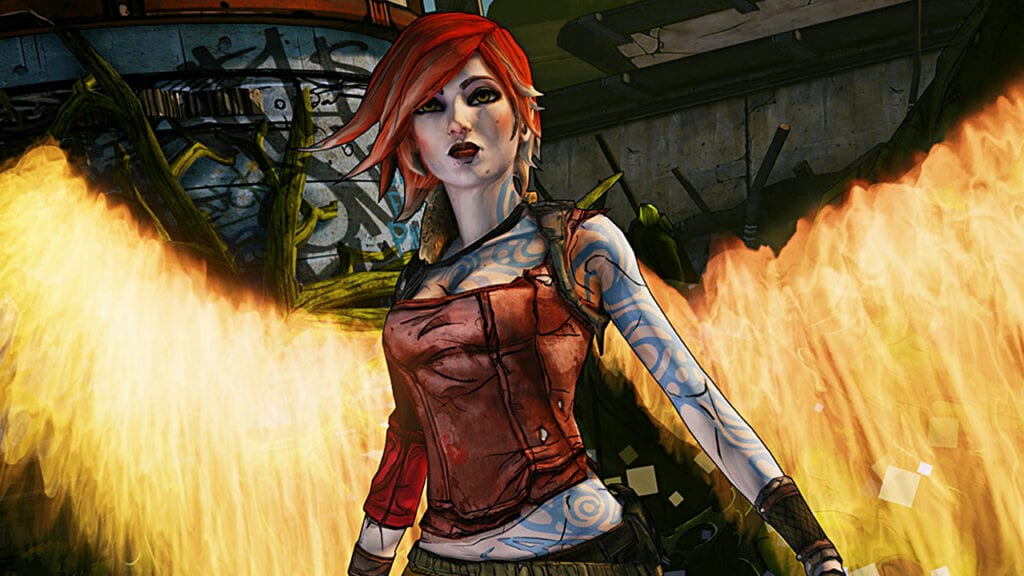 The Borderlands movie has been lining up some pretty interesting actors for its upcoming appearance on the big screen, but it appears that the latest has been revealed as per an exclusive report from IGN. According to the outlet, actress Haley Bennett has been cast in the video-game-based production, though the news didn’t necessarily reveal which role she would be playing, Bennett’s character was teased as being “a key to the past” for Lilith, the power-enhanced protagonist played by actress Cate Blanchett.

Haley Bennett, best known for her roles in Hillbilly Elegy and The Devil All the Time, will play a new character in the Borderlands movie, a “key to the past of Cate Blanchett’s character, Lilith.” https://t.co/PpChUNjmIJ pic.twitter.com/W0gBlo6qn9

Haley Bennett has previously starred in movies like 2020’s Hillbilly Elegy and The Devil All the Time. Though it’s unknown who her new character might be in the Borderlands movie, one may be able to speculate if considering Borderlands’ lore. In the games, Siren characters like Lilith feature fantastic psionic abilities, with only a limited number of powered individuals existing at a time. It’s possible Bennett’s “key” portrayal could be one of these fellow Sirens, or perhaps, more tragically, the one who passes along her powers to Lilith in the first place.

Of course, that’s just my own rabbit hole of speculation. Bennett’s actual role will likely be revealed in due time as production progresses its way to the finish line. The Borderlands movie already boasts an impressive line-up of actors, with the aforementioned Cate Blanchett as Lilith, Kevin Hart as Roland, Jamie Lee Curtis Cast as Dr. Tannis, Jack Black as Claptrap, as well as the more recent addition of Tiny Tina to the film. To wrap it all up, horror film director Eli Roth is directing the whole operation.

What do you think? Are you excited to feast your eyes on the Borderlands movie, or are you just wondering how all these well-known actors will fit these roles on-screen? Let us know in the comments below and be sure to follow Don’t Feed the Gamers on Twitter and Facebook to be informed of the latest gaming and entertainment news 24 hours a day! For more headlines recently featured on DFTG, check out these next few news stories: 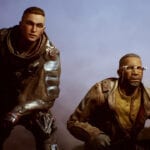