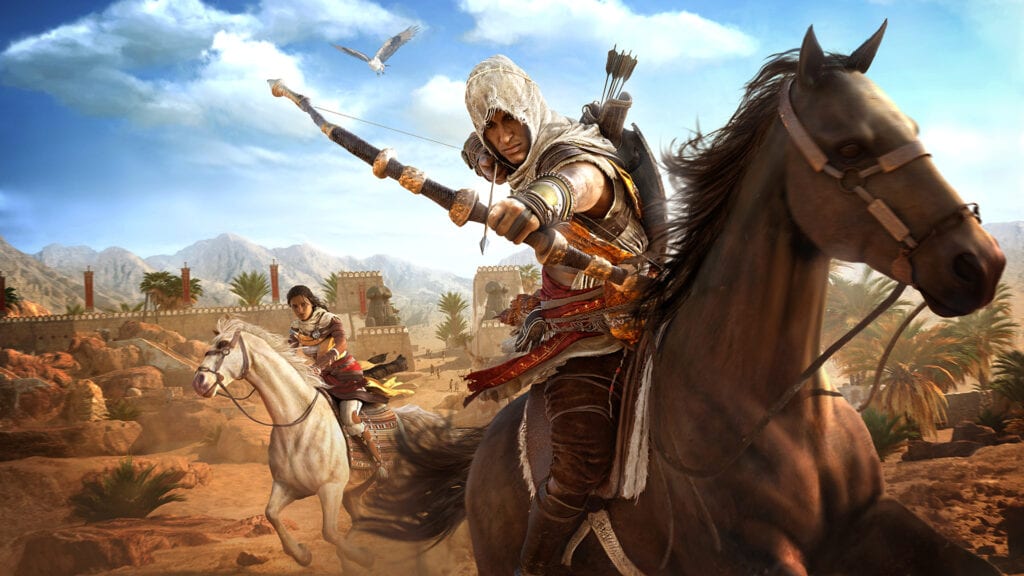 As the indie gaming scene continues to grow as an important sector of the gaming industry. As such, major video game publishers have made an intentional point to give space and a platform for indie developers by partnering with them, and in some cases even provide funding. EA has done so with their EA Originals program, which has given funding and promotional boosts for independent developers of games like Sea of Solitude and A Way Out. Some of these indie developers are also helmed by the acting talent featured in the games, such as with Silver Rain Games. Founded by Assassin’s Creed Origins actor Abubakar Salim, this studio will soon partner with EA Originals for a new project. 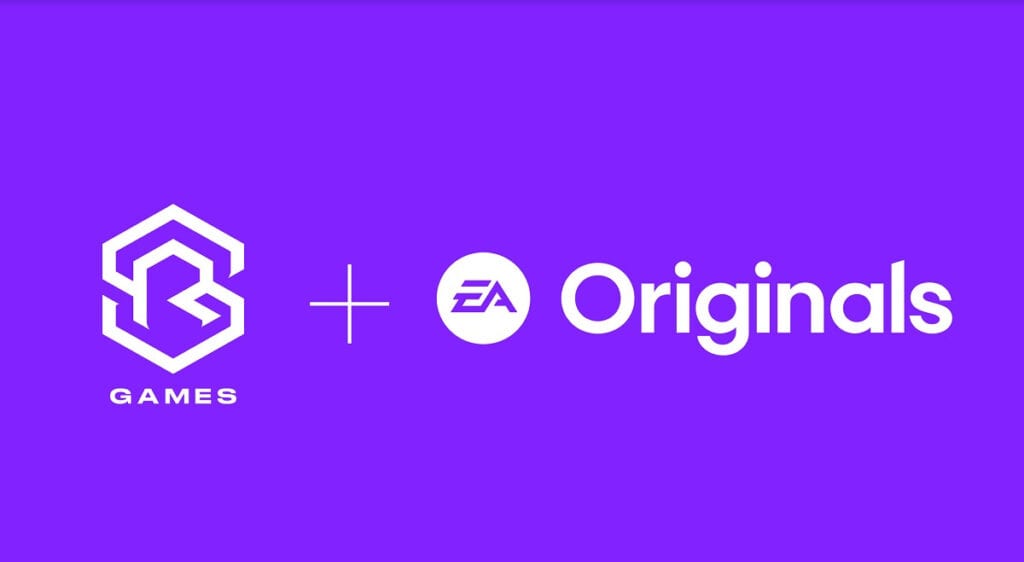 EA has detailed their new partnership with Silver Rain Games for a new project with a new official EA Originals blog post. Silver Rain Games was founded by BAFTA-nominated Assassin’s Creed Origins actor Abubakar Salim in 2019. In addition to games, Salim is also known for his live-action acting work in HBO’s Raised By Wolves. Silver Rain Games has now agreed to a partnership deal in which EA will fund the developer’s next game and publish it under the EA Originals label. Salim’s comments on the deal are as follows:

In what has been a challenging year, we have assembled an extraordinarily creative and worldly team who are eager to work on projects that bring their global perspectives to life. Together we will construct an exciting universe that unlocks the power of storytelling and the brilliance that brings. We couldn’t be happier to work with the EA Originals team, who are phenomenal partners for us as we begin this journey. Not only does each of them understand our vision to inspire and entertain, but they also welcome this exciting new age of game development.”

Salim will serve as producer on the project, as co-founder Melissa Phillips serves as head of studio, given her previous experience as BAFTA games programmes manager. The pair founded the studio to develop “thought provoking and innovative games,” and EA Originals have proven before that EA can provide just the resources they need to support such efforts. Whatever this game ends up being, it is only the Origins of what the Assassin’s Creed Origins actor’s studio can accomplish.

What do you guys think about EA Originals partnering with Assassin’s Creed Origins actor Abubakar Salim’s Silver Rain Games? Let us know in the comments below! Be sure to stay tuned for the latest EA news, such as the new Mass Effect’s Blasto the Hanar Spectre plush toy, here on Don’t Feed the Gamers! Follow us on Twitter to see our updates the minute they go live! 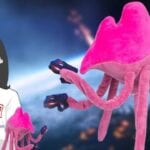 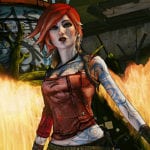