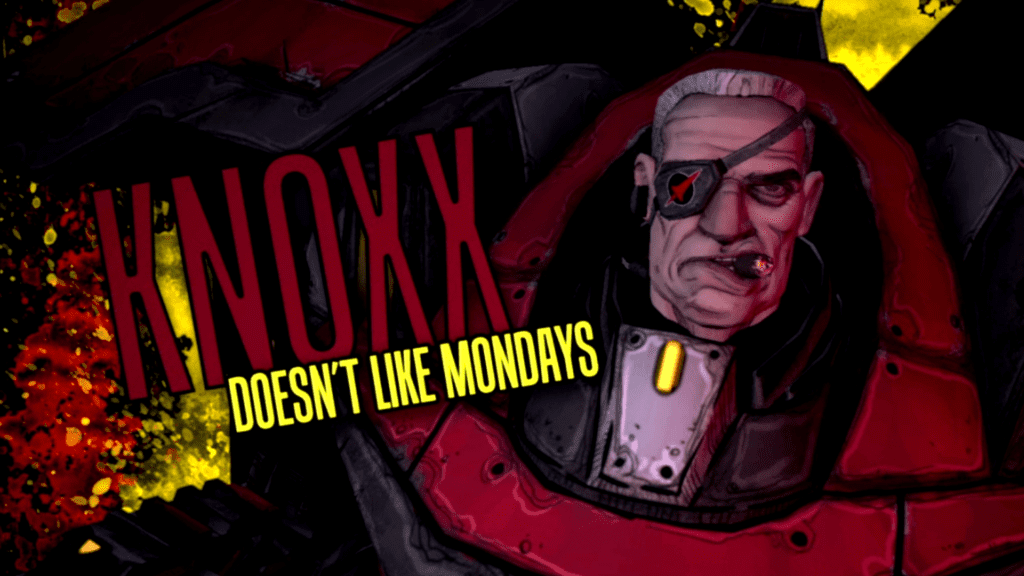 Casting has been heating up for the upcoming Borderlands movie that is based on the beloved looting and shooting franchise, the latest of which was the addition of Haley Bennett. That said, it has officially been announced that Janina Gavankar will be joining the team and taking on the role of an entirely new character in the series.

Deadline dropped the exclusive earlier announcing the addition of Gavankar to the Borderlands film’s cast. According to them, Gavankar will be taking on the role of Commander Knoxx, who is a key character in the story. As it turns out, Commander Knoxx is the daughter of General Knoxx, the titular character from The Secret Armory of General Knoxx DLC for the first entry in the franchise. Here’s what Gavankar had to say about the casting:

If you know me, you know that this movie will be a lot more than just another gig for me. I’ll be carrying every writer, dev, voice actor, and gamer that has worked on and played Borderlands, in my heart, as I head to Pandora. ❤️ https://t.co/uUK1WNFBmJ

For those who don’t know, Gavankar is known for her roles in film and TV such as True Blood, Blindspotting, The Way Back, and more. However, for those who stick to the gaming world, she is also known for Afterparty, Horizon Zero Dawn, Star Wars: Battlefront II, and more. Needless to say, she just might be the perfect choice to take on the role of General Knoxx’s daughter in the upcoming Borderlands movie.

Keep it tuned to Don’t Feed the Gamers as we continue to learn more about the Borderlands movie, and should you be looking to catch up what you may have missed, here’s more on the film’s synopsis. If it’s other gaming goodness you’re after, look no further than the following:

What say you, gamers? Are you excited to see Janina Gavankar take on the role of Commander Knoxx in the upcoming Borderlands movie? Sound off in the comments section below, and be sure to follow DFTG on Twitter for live gaming and entertainment news 24/7! 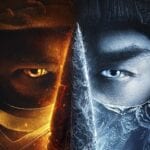 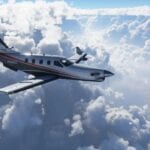