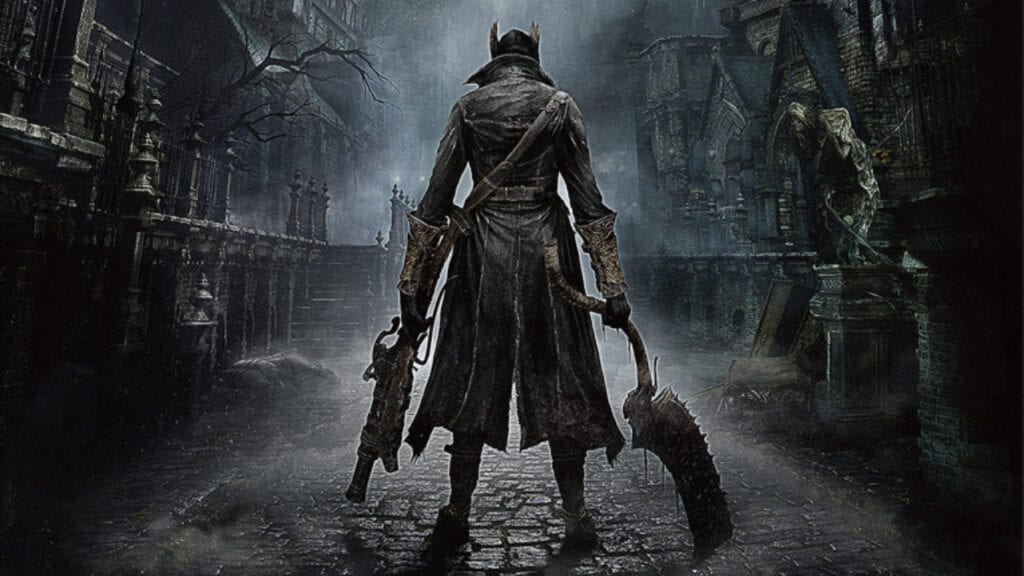 From the studio that created the beautifully crafted Bloodborne game for the PlayStation 4 as well as the upcoming Sekiro: Shadows Die Twice set for a 2019 release, FromSoftware has confirmed two unannounced titles under development. To build up anticipation for the mysterious games, studio president Hidetaka Miyazaki was tight-lipped about the details. With the recent release of Déraciné in November and the forthcoming action adventure set in the samurai era, developers have a lot on their plate for now.

“While it isn’t the time to discuss details, they’re both [From Software]-esque games,” Hidetaka tells 4Gamer. “We’ll need a little more time, but we’ll be able to tell everyone more about them once they take shape.”

Details remain stark for the time being, Bloodborne fans are likely hoping for a sequel. At this time, most of FromSoftware’s team is polishing up the rough edges of Sekiro: Shadows Die Twice before it launches on March 22nd. In this 2019 release, gamers will don the role of the “one-armed wolf,” a disgraced and disfigured warrior whose combat style mixes between ninja and samurai. Set in the late 1500s of Sengoku Japan, there are powerful enemies that will force your hand. Here’s an official summary:

In Sekiro: Shadows Die Twice you are the “one-armed wolf”, a disgraced and disfigured warrior rescued from the brink of death. Bound to protect a young lord who is the descendant of an ancient bloodline, you become the target of many vicious enemies, including the dangerous Ashina clan. When the young lord is captured, nothing will stop you on a perilous quest to regain your honor, not even death itself.

Explore late 1500s Sengoku Japan, a brutal period of constant life and death conflict, as you come face to face with larger than life foes in a dark and twisted world. Unleash an arsenal of deadly prosthetic tools and powerful ninja abilities while you blend stealth, vertical traversal, and visceral head to head combat in a bloody confrontation.”

Are you stoked to see another masterfully crafted game from FromSoftware? Did you enjoy Bloodborne or are you looking forward to Sekiro: Shadows Die Twice? Let us know what you think in the comments section below or start a conversation on DFTG Facebook page. To stay up to date on gaming news as it happens, follow us on Twitter! Here’s some of our latest to catch up on:

Bloodborne is available now on PlayStation 4. 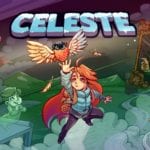 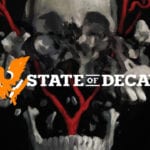