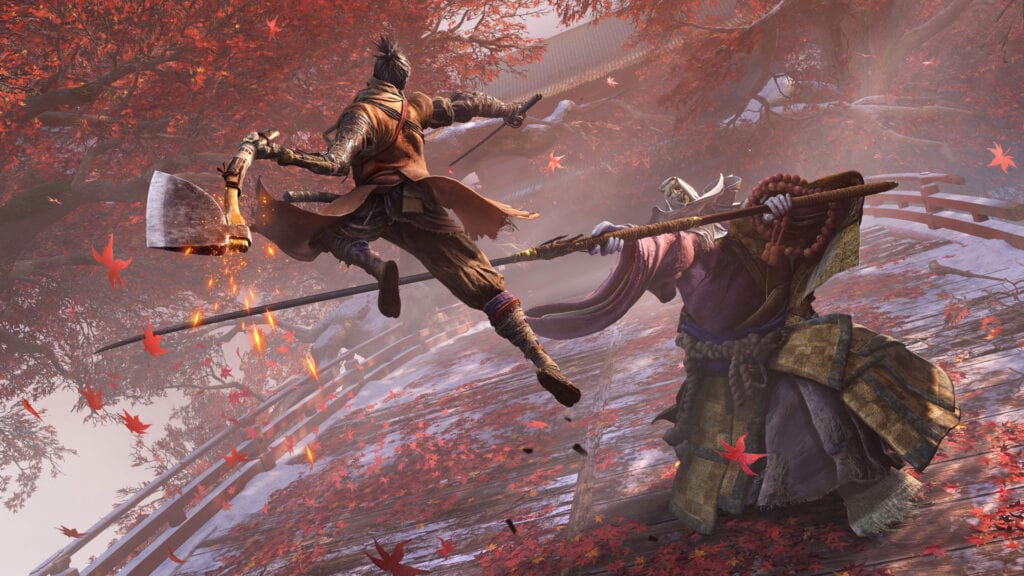 From the same developers that created the Dark Souls and Bloodborne franchise is a samurai era inspired title with a familiar gameplay feel. Sekiro Shadows Die Twice takes it up a notch with phenomenal visuals all around. From the wavering blades of grace, Autumn leaves that kick up as enemies scurry past, to the satisfying animations of a killing blow. In the latest gameplay showcase of FromSoftware’s latest original title, fans can witness various areas of  late 1500s Sengoku Japan and the gorgeous world that awaits.

Be warned, there are enemies around every corner including a corrupted monk boss battle and other fearsome foes. In the latest installment of PlayStation Underground, FromSoftware and company take onlookers through various areas available to explore in Sekiro Shadows Die Twice with a full 12 plus minutes of narrated gameplay. The first half reveals several features players will want to get acquainted with, such as Sculptor’s Idols and the adaptability of the main character’s prosthetic arm. In the second half, however, you’ll get to witness a giant snake enemy and a boss fight against a Corrupted Monk. Check out the latter beginning at 9:05:

In a quest for honor and vengeance, players dawn the helm of  the “one-armed wolf, a disgraced and disfigured warrior” who was rescued from imminent death. He has a mission to carry out, however, and the fate of a young lord descended from an ancient bloodline rests in his hands. Do you have what it takes to cleave through fearsome foes and rescue kidnapped charge? Players can take a stealthy path toward reclaiming the once-held honor or face each challenge head on. You’ll ninja abilities, a versatile prosthetic arm, and more to assist.

Are you excited to see another venture from FromSoftware? What do you anticipate the most – exploring the world or challenging yourself with the fights lying in wait around every corner and shadow? Sekiro Shadows Die Twice looks intriguing to say the least, and it features all the hallmarks that made their previous series in Bloodborne and Dark Souls. Let us know what you think in the comments section below or start a conversation on DFTG Facebook page. To stay up to date on gaming news as it happens, follow us on Twitter! Here’s some of our latest: 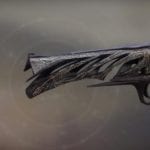 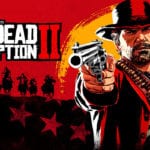