Blizzard Teases the Next World of Warcraft Expansion – High Seas and Old Gods! 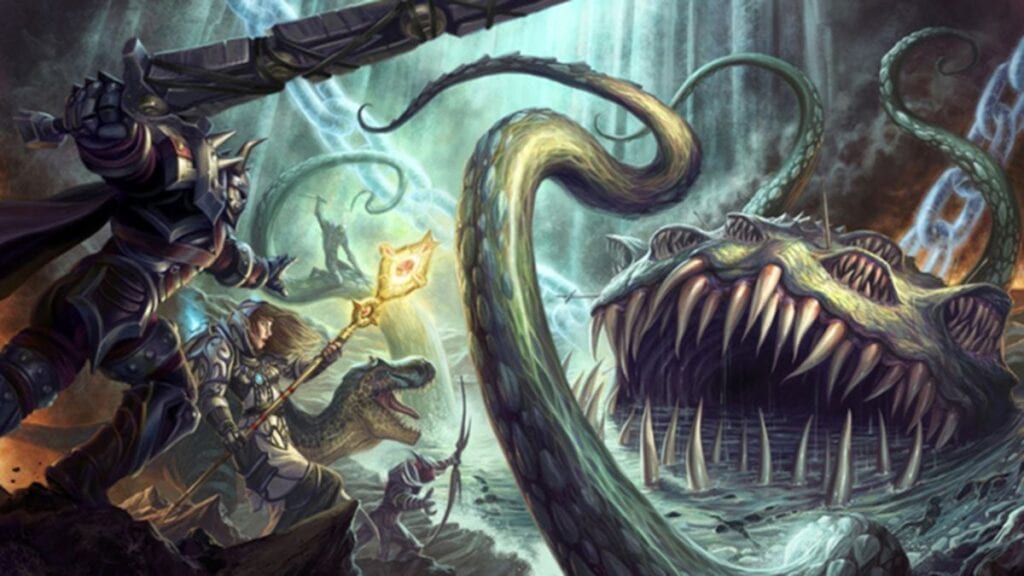 With the amazing success of the last expansion for World of Warcraft, Legion, and an upcoming update taking players to the Burning Legion homeworld, there is still plenty left to explore in the amazing MMORPG. Blizzard has yet to make note as to whether or not patch 7.3 will be the last big update for Legion but the possibility is high which leaves players wondering what’s next for this long-standing behemoth of a franchise? Here’s where fans reach a little bit, but if you squint really hard there are definitely solid clues that suggest that the next epic step in the game’s narrative may bring the fight to the Old Gods in Kul Tiras for the next World of Warcraft expansion.

In a recent datamining effort, a post on Reddit blew up when players noticed one particular set of armor found in the data from patch 7.3 in PTR (Public Test Realm). So what makes this set of new armor so special and so indicative? One Redditor explained it like this,

This set is named after the maritime nation led by Lord Admiral Daelin Proudmoore in the Second War—it’s since been mysteriously silent after the Third War. There are eight icons in the database for Kul Tiras Quest Armor. These icons all follow the naming scheme of Inv_boots_cloth_kultirasquest_b_01, which is very similar to the naming scheme of icons used for quest gear in previous expansions.”

The thread continues to grow exponentially with fans of the MMORPG weighing in with their, sometimes hilarious, thoughts. In the original post, the OP mentions that this is the first time that Kul Tiras has been given any sort of spotlight since the Cataclysm expansion back in 2010. After the storyline of Cataclysm played out, the island drifted off into oblivion with no mention since … until now?

The OP mentions the armor in question after zooming in on the image to note that there is a new map detailed on the skirts of the armor as well as sewn-in tentacles climbing their way up the fabric. The map seen on the closeup image below matches very closely to that of Kul Tiras, check out the images below to see for yourself: 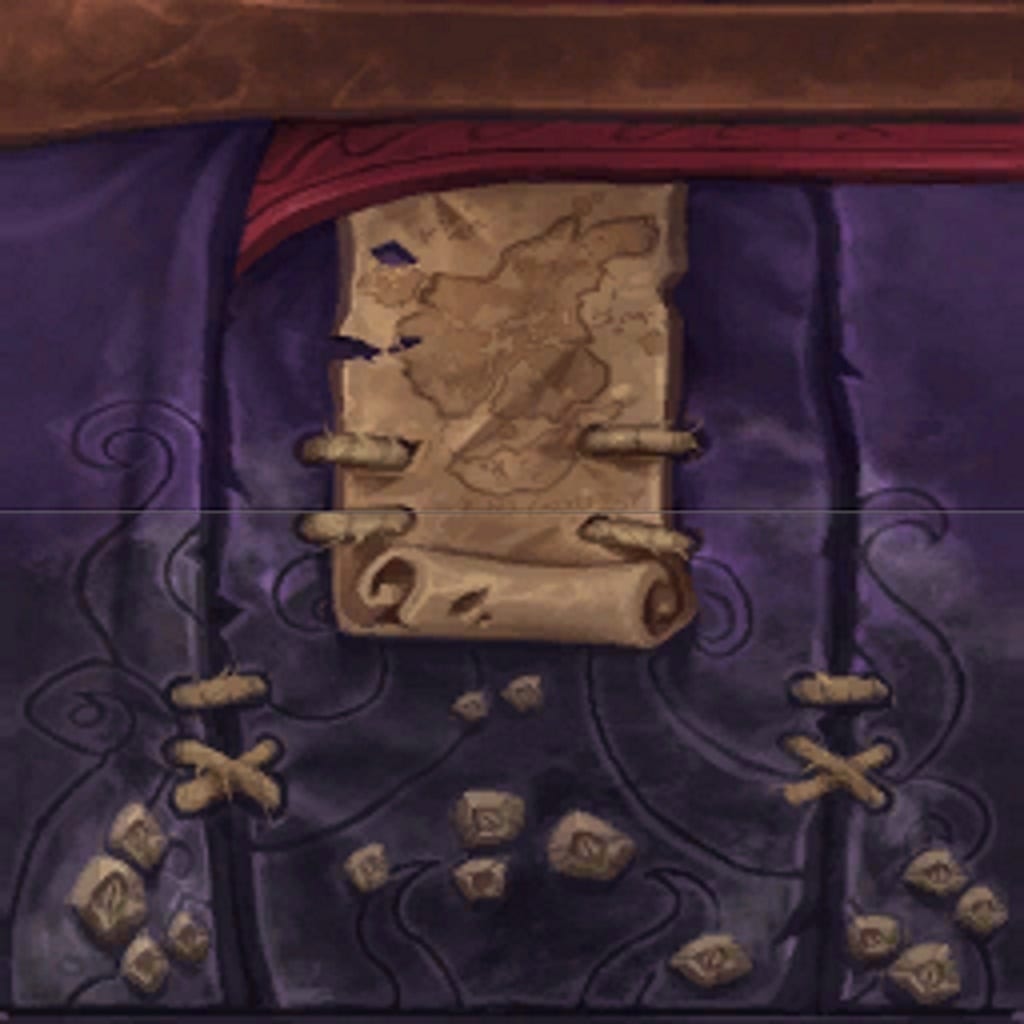 The speculation is exciting but what really got fans interested was the presence of the tentacles in the skirts themselves reaching through barnacles, as seen above. The focus for the next expansion resting on the Old Gods would not be entirely surprising, they have been subtly referenced before and far more prevalent in the latest expansion within Legion.

But the naval themes of the armor suggest Kul Tiras not only becasue of the map similarities, but also because of its position as a supreme naval power with Lord Admiral Proudmoor at the helm. If the name sounds familiar, Jaina has been a focused character throughout the lore’s progression since Warcraft 3 and has since disappeared without a trace during the events in Legion. The nautical composition of the armor set seems to hint that her disappearance may not be a permanent thing and that relation to the Admiral may come to light in a big way.

Naga, and pirates, and Old Gods – oh, my! Until Blizzard themselves make an official announcement, this is purely speculation at this point but there are some kernels of reason to be found in this theory, especially so when looking at the events that transpired in Legion. Blizzard has done this in the past, giving little tid-bits of info that dedicated players can latch onto and ultimately reveal the next step. It happened with Wrath of the Lich King and Warlords of Draenor, it could very well be happening again with the next step for this tale.

Are you excited to see what’s next in the World of Warcraft? Are there any past favourites you’d like to see a triumphant return? Tell us all about it in the comment section below, and don’t forget to check out DFTG on Twitter for gaming and entertainment news live 24/7! 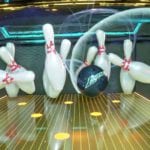 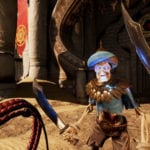