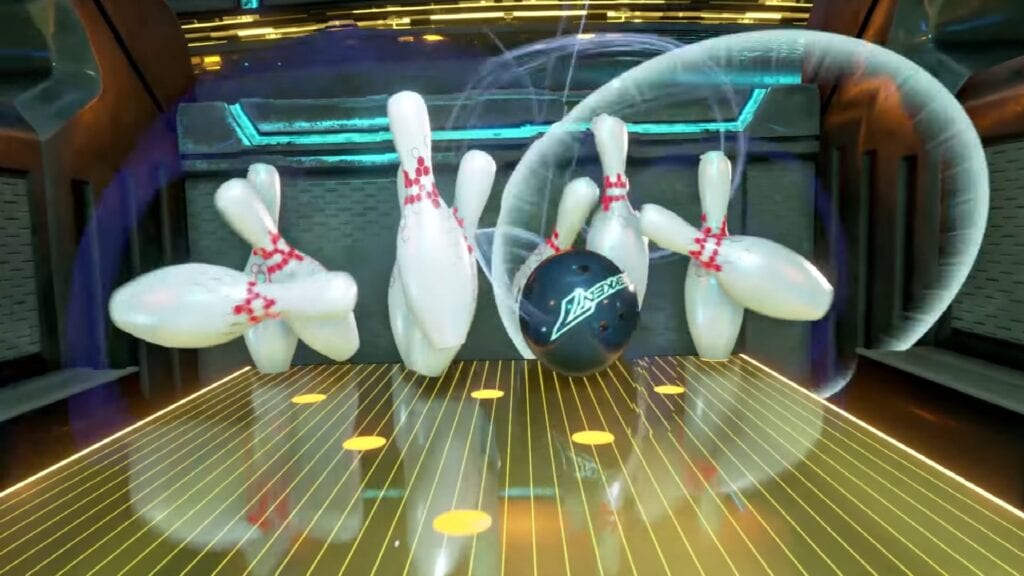 With an appropriately dramatic trailer seen below, Bandai Namco announces the comeback of the bowling mini-game to Tekken 7 and it has been slightly reinvented this time around. Introducing the Ultimate Tekken Bowl DLC, the latest addition to the fighting game series will be available for season pass players sometime in August for PC, PlayStation 4, and Xbox One. The activity is pretty self-explanatory in which players utilize fighters to knock down 10 pins. The less moves made to knock all of them down, the more points you score. Players can also use abilities to their advantage. While the trailer doesn’t show much gameplay, there’s a lot of slow-motion walking from Katsuhiro Harada and dramatic music to keep fans entertained.

Tekken Bowl debuted in Tekken Tag Tournament for the PlayStation 2 and disappeared after Tekken 5: Dark Resurrection. Apparently, the mini-game was popular enough to warrant a comeback in number seven! While an individual price for the Ultimate Tekken Bowl DLC has not been revealed, those with a season pass can expect to see this addition for free. For those interested in purchasing one for PC, go ahead and head on over to this page for more information. Those on PlayStation 4 and Xbox One can buy it from the corresponding console store. The season pass will run you $24.99 and it comes with “all three content packs” at 17% discount, new stages, game modes, costume packs, 2 guest characters, and more.

What do you think of this content as the very first DLC for the game? Are you impressed or waiting for something more substantial? Feel free to let us know in the comments section below or start your own conversation on Don’t Feed the Gamers official Facebook page. To stay up to date on gaming news 24/7, follow us on Twitter! Here are some of our latest: 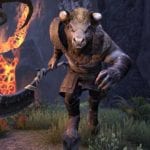 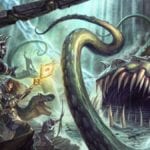 Blizzard Teases the Next World of Warcraft Expansion - High Seas and Old Gods!