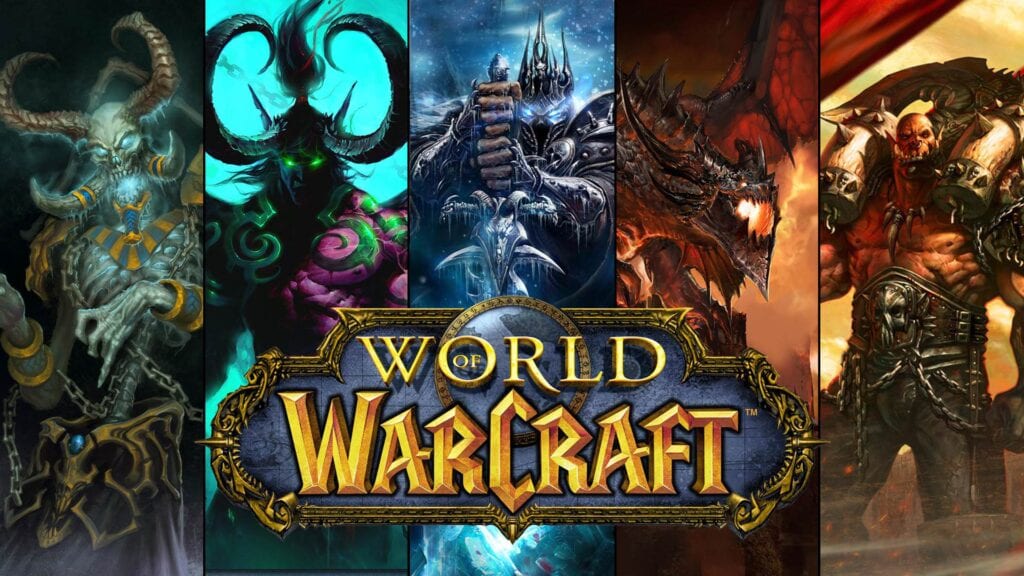 Blizzard is basically one giant sandbox of cross-overs between their franchises – many blends can be found of Overwatch, World of Warcraft, Hearthstone, Heroes of the Stone, and more. We already have a wee little baby Winston (Overwatch) as a pet in World of Warcraft and Tyrael’s Charger (Diablo III) as a mount in World of Warcraft, but it looks like there will be another merge happening soon – at least according to data miners.

According to one mining group, Riftstones have been found in the 7.3 PTR. This isn’t some pet representation, this is a cross-over on a much grander scale if it comes to pass. Within the intel found, Depleted and Charged Riftstones were both found adding another way for travel in-game. Diablo III players are already very familiar with this particular mode and those players that enjoy both franchises might be excited to see this merger come to be.

This find shows that these Rifstones will allow players to enter Invasion Points to battle Legion in various places. With the latest patch in PTR bringing players to Legion’s home world of Argus, this Riftstone find couldn’t have come at a better time. Argus itself is an incredibly hostile territory brimming with demons and other challenges. According to the patch notes we’ve previously shared, here a few other key points coming to the latest patch:

Are you excited to see yet another way Blizzard bridges the gap between franchises? Are you currently taking on Legion in the latest patch to come to the Public Test Realm (PTR)? Sound off with your thoughts in the comment section below, and don’t forget to check out DFTG on our Twitter and Facebook for around the clock gaming and entertainment news. 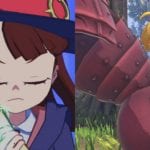 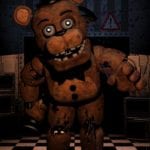 Scott Cawthon Cancels Five Nights at Freddy's 6, Sort of – "I Need a Break"