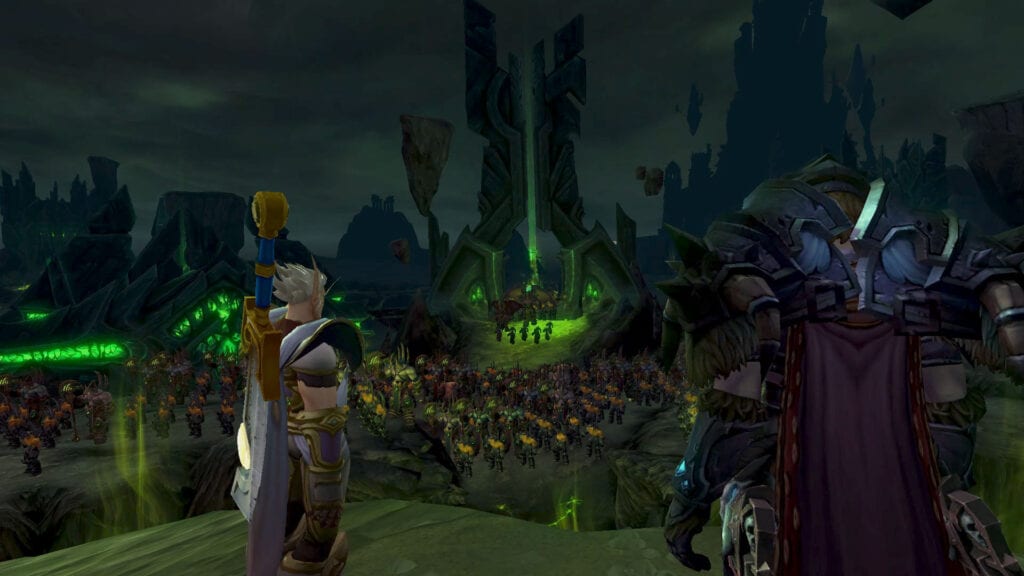 With World of Warcraft Patch 7.2.5 having only just recently come to the game, it is now time for what’s next: Patch 7.3. Available now in the Public Test Realm(PTR), the new update is intended to be “very story-driven”. It will also allow players to visit Legion’s home world of Argus. In fact, most of the content within World of Warcraft patch 7.3 will take place on this hostile land, providing gamers with new adventures and a new on-the-go base, the Vindicaar. Here’s a little more on that:

One of the first things you’ll encounter to help you navigate the Legion’s home turf is the Vindicaar: a vessel that will serve as your mobile base of operations—and one of your few safe havens—on Argus. Aside from giving you direct access to a number of 7.3’s new features, the Vindicaar will also be your primary method of transport behind enemy lines. Argus is a no-fly zone, similar to the Isle of Thunder, so to help make sure it’s still easy to get around, the Vindicaar will give you access to an extensive network of teleportation hubs (similar to flight paths, but without the travel time).”

While there are three main areas on Argus, only one of them is currently available in the PTR. Included with this are the first couple chapters of storyline from patch 7.3 and casting animations, both new and improved, for “Restoration Druids, Elemental and Restoration Shaman, Discipline and Holy Priests, and all three Mage specializations (and yes, that includes Arcane Missiles).” Blizzard also reiterates that they value player feedback and that they can’t wait to hear what you think. Here’s a list of what is in World of Warcraft patch 7.3 but not completed in the current build of it:

No date has been given as to when patch 7.3 will hit the game, but hop onto the PTR and try out what’s available until then. Keep it tuned to Don’t Feed the Gamers for when the update goes live as well as other glorious WoW and Blizzard news, such as the following:

What say you, gamers? Excited to visit the hostile Argus and see what adventures await you in World of Warcraft patch 7.3? What else are you hoping to see in future updates? Sound off in the comments section below! As always, be sure to follow DFTG on Twitter for live gaming and entertainment news 24/7! 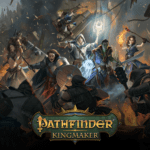 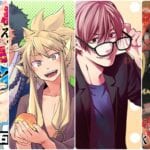