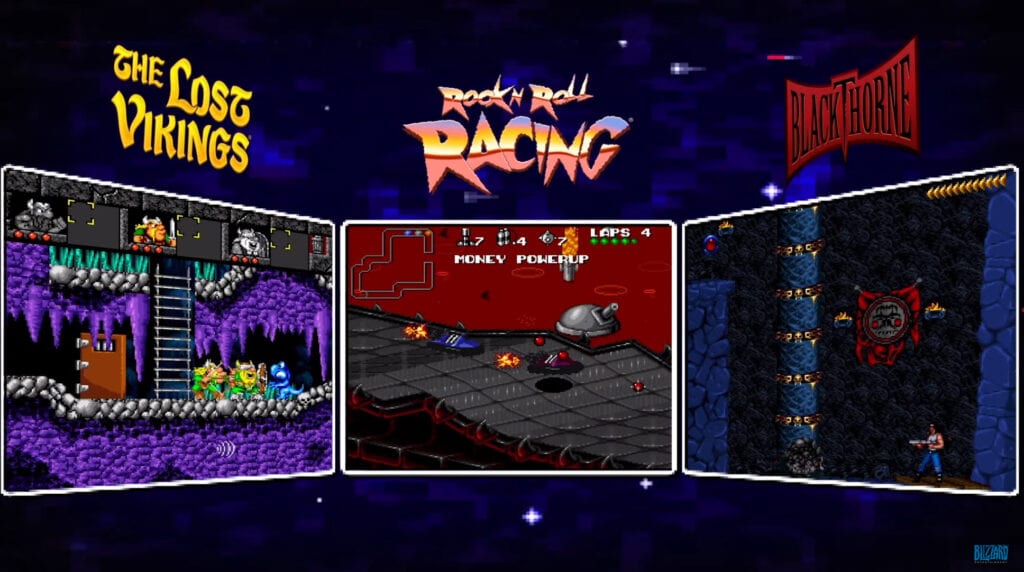 With BlizzCon returning once again in 2021, albeit in an online-only livestream format this time, Blizzard fans across the globe are celebrating their favorite Blizzard franchises. As promised, Blizzard has provided updates and previews of the big games that embody Blizzard’s future. Overwatch 2 and its fresh New York map were unveiled, as was the rogue class in Diablo IV. During BlizzCon, it has been customary for Blizzard to not just provide glimpses of the future, but also reminisce on its past. Such is the case again, as Blizzard has announced the new Blizzard Arcade Collection for modern consoles and PC.

Fire up your time machine and let the nostalgia begin!

Blizzard Entertainment shared the Blizzard Arcade Collection trailer on its official Twitter account after making its premiere during the BlizzConline 2021. The collection consists of three of the earliest games to have been developed by Blizzard Entertainment in the 1990s. These three games are The Lost Vikings, Rock N Roll Racing, and Blackthorne, with each title being playable as an original and definitive version in this collection. Some added features for The Lost Viking and Blackthorne allow for saves at any point and even let the game play itself, with the option for resuming control at any point that players choose. As a bonus, all three games also now allow for customizable button mapping. 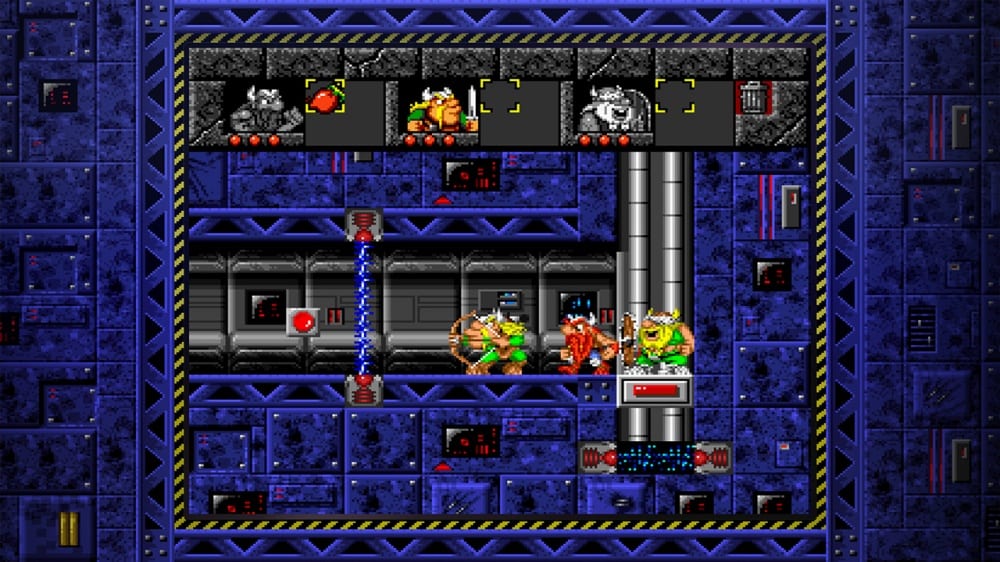 Surprising everyone, Blizzard confirmed that the Blizzard Arcade Collection is indeed available now digitally for PC, PlayStation 4, Xbox One, and Nintendo Switch (not to mention the PS5 and Xbox Series X/S through backward compatibility) for $19.99 USD. For video game historians, this is a must-have, and it is great to see Blizzard preserving such important pieces of its past. Blizzard has certainly proven that they can survive the storm.

What do you guys think about the Blizzard Arcade Collection? Let us know in the comments below! Be sure to stay tuned for the latest Blizzard news coming from BlizzConline 2021, such as the Diablo II: Resurrected Remaster coming later this year, here on Don’t Feed the Gamers! Follow us on Twitter to see our updates the minute they go live! 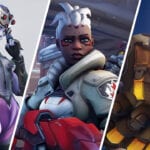 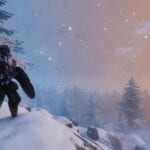