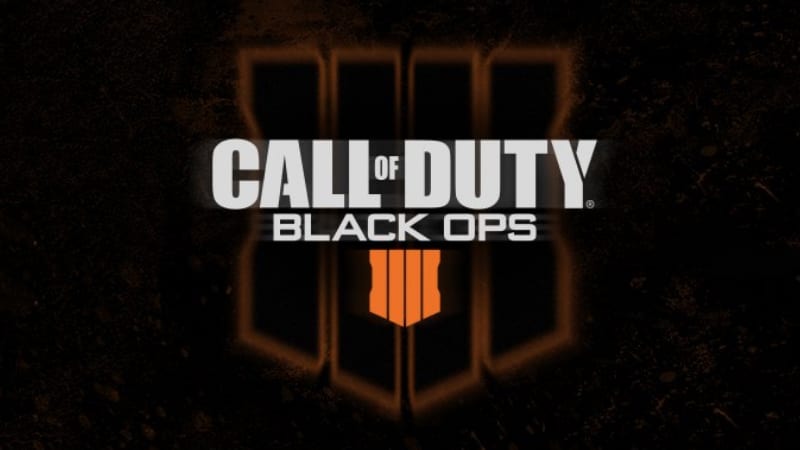 All of the speculation and rumors have led to this point. Activision and Treyarch have finally come forward about what they have been working on. A teaser video with the tagline “Forget what you know” has been released on the Call of Duty Twitter account, making Black Ops 4 confirmed as the next entry.

The video that was released is rather short, and it doesn’t really show anything about the upcoming title. Instead, it provides quick glimpses of gameplay that may or may not be from Black Ops 4. In any case, we see zombies, drones, and RC cars, which means fans are surely in for a treat. Check it out for yourself below:

Along with Black Ops 4 confirmed, Treyarch announced a community reveal event for May 17. This is likely when we’ll get all of the goodies that we’ve been drooling over in our minds during the past few weeks of rumors. In addition to this, the game will be arriving on October 12, 2018 for PC, PlayStation 4, and Xbox One. In a press release, the Nintendo Switch isn’t named as a platform that the title would be making its way to, but fans can always keep their fingers crossed.

Treyarch and Activision are saying this installment will “revolutionize” the series and will provide a “game-changing experience” for players. Some pretty big aspirations, but if fan reaction is any indication, they believe in the studio behind the Black Ops series. Keep it tuned to Don’t Feed the Gamers as this story develops, and for other gaming news going on right now, check out the following:

What say you, gamers? Are you glad that the rumors have finally ended with Black Ops 4 confirmed? How revolutionary do you believe the title will be? Sound off in the comments section below, and be sure to follow DFTG on Twitter for live gaming and entertainment news 24/7! 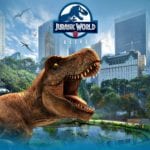 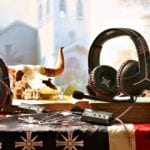