Beyond Good And Evil 2 Cultural Influences Discussed By Team 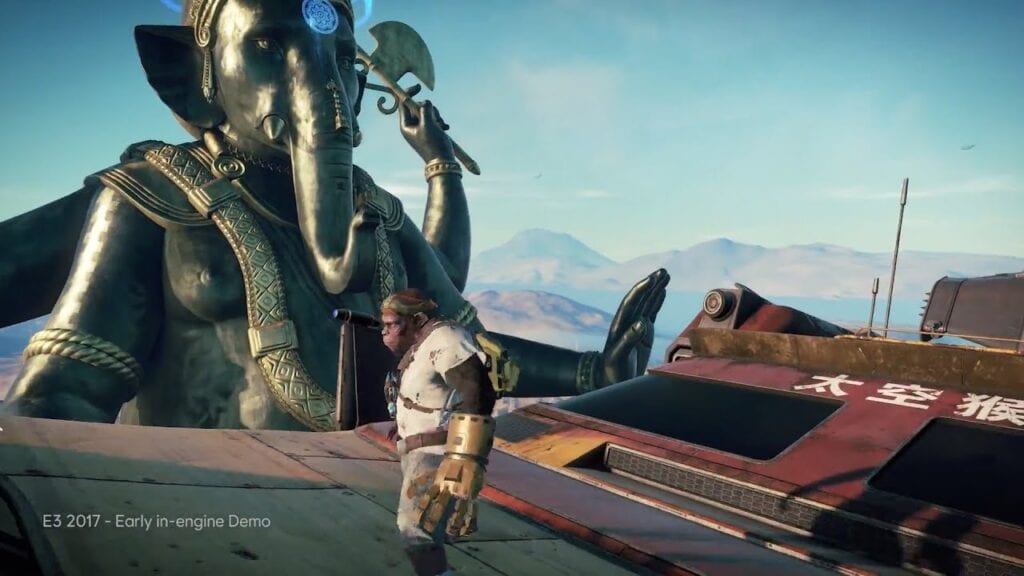 The upcoming Beyond Good and Evil 2 is a game that many have been anticipating for quite some time. It’s been 15 years since the first title launched, and now that the prequel is officially on the way, people are beyond excited.

That said, Ubisoft has been putting their all into the forthcoming title, especially since it has been in development for a while. Luckily, we have been receiving plenty of details regarding the game on a regular basis as of late, including livestreams that feature the dev team showing off gameplay, discussing the adventure, etc. The latest get together included some new pre-alpha footage, but they also mentioned that they would be answering some questions on their website.

Some of the queries to come from the community revolved around many things, including what sort of hybrid animal species we will see as well as what cultural influences will be seen in the game. According to Ubisoft, “We have shared a lot of our in-progress research, particularly during Space Monkey Report #4. We’re still working on the final list, but you can be sure that monkeys and pigs (displayed in our two trailers) will be in the final game. Other hybrids appearing more briefly in our trailers will also make it to the final game.” 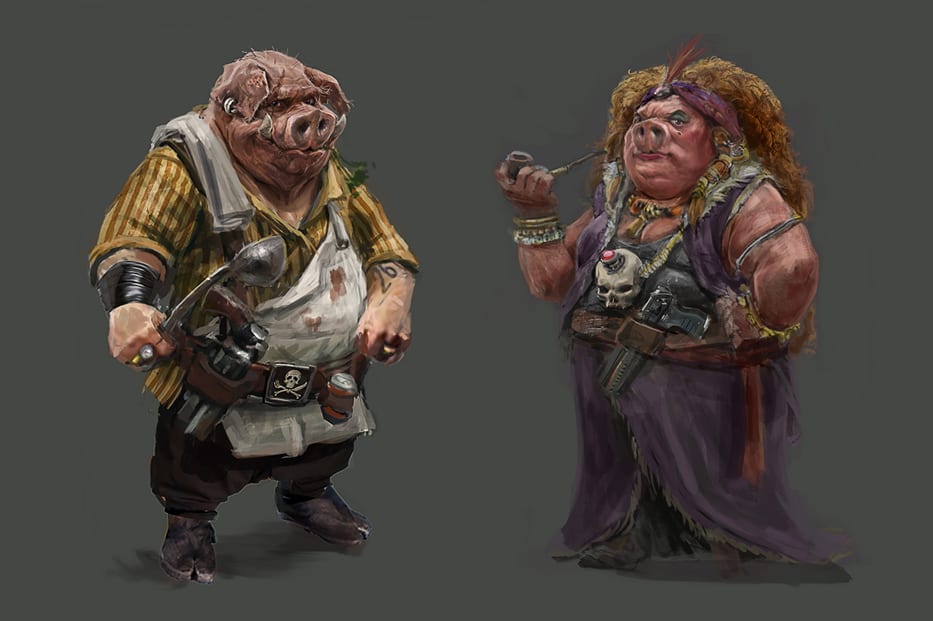 In regards to what cultures will be represented in Beyond Good and Evil 2, they said, “Indian and Chinese cultures will have major roles in the game, but looking at the Legendary Characters shown in our trailers could help you guess what other cultures we want to explore in the final game…”

Speaking of which, underground cultures such as “niche music scenes” and the like will be included. “The answer is yes: we will explore underground cultures in the game,” Ubisoft said. “The largest will be the one carried by Space Pirates, but also by Hybrids, who have their own beliefs and myths.”

You can read more of what the development team had to say right here. Beyond Good and Evil 2 remains without a launch date at this time. Keep it tuned to Don’t Feed the Gamers as this story develops, and for other gaming goodness going on right now, check out the following:

What say you, gamers? Can you not wait to get your hands on Beyond Good and Evil 2? When do you believe we will see it officially released? Sound off in the comments section below, and be sure to follow DFTG on Twitter for live gaming and entertainment news 24/7! 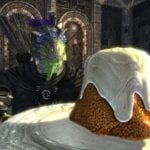 Make a Sweet Roll With This Official Elder Scrolls Cookbook 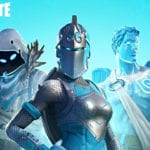